Think you know your Spielbergs from your Scorceses? Test your movie trivia knowledge with our film night quiz. 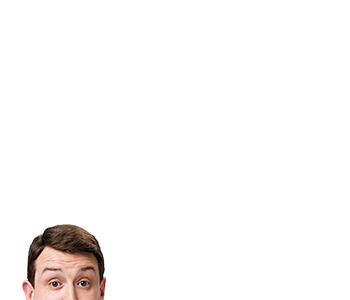 Get yourselves warmed up for a great film-night by testing out your knowledge with these fun little teasers. Winner gets the biggest helping of popcorn!

Choose one person to be the quiz host and keep a score of who gets the most correct answers. You could then task the winner with making their own movie quiz!

Check out our other Plusnet Nights tips