What is a JPEG? File types explained
Topic Options

Ever received a file and been confused about what you’re supposed to do with it? Don’t worry you’re not alone, that’s why we decided to run through some of the most common image, photo, and design file types out there, so you’ll never be stuck scratching your head at an email attachment again.

There’s loads of visual files out there. Whether it’s a photo, short animation, or graphics from websites or social media, most file types have subtle differences in how they are used, what they are used for, and what kind of software they are used with. 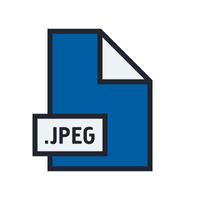 JPEG, Joint Photographic Experts Group, is one of the most common image file types you’ll encounter on the Internet due to its manageable sizes.

JPEGS have been through a process called lossy compression to reduce their file size enough for everyday digital use. Lossy compression (as opposed to lossless compression) means that some of the detail of the image is lost as the file size is reduced, making the quality a little worse. 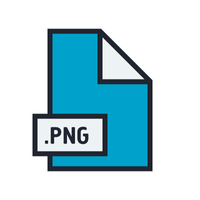 A PNG (Portable Network Graphic) is a high-resolution file compression format. PNG files compress images without losing any detail or quality by grouping patterns together. 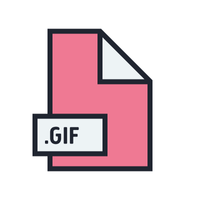 GIFs use fewer colours than most image files, which helps to massively reduce the file size. GIFS can also combine multiple different images into a single file, creating a short animation that plays on an endless loop. 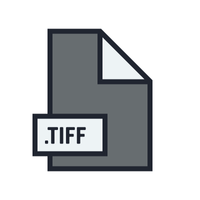 TIFF (Tagged Image File Format) images are files that don’t lose any quality or detail, producing visuals of excellent quality. TIFF files are rare, as their file size is too big for most websites to handle.

Digital design has its own set of file types, many of which can only be used with the software they were originally created with (Photoshop, Illustrator, InDesign). Annoyingly, this means that if you receive any of the below, you’ll need the Adobe Suite (or have a friend with the software) to open them. 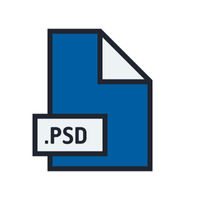 PSD files are created using Adobe Photoshop and can be anything from edited photos, to graphics for websites or social media.

PSDs include the individual layers used to create an image on Adobe Photoshop so they can be accessed and edited later, which is handy for designers, but this means PSDs must be converted (to JPEG or PNG) before being used. 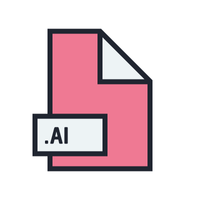 AI files are created using Illustrator – part of the Adobe Suite of design tools – and can only be opened using this program. Illustrator is often used to make website graphics and illustrations (as you’d imagine from the name). 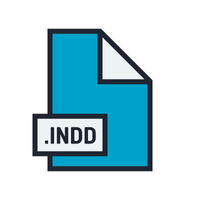 INDD files are native to Adobe InDesign software (part of the Adobe Creative Suite) and used to lay out everything from books, newspapers, magazines, flyers, and even websites. 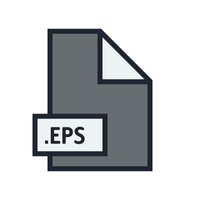 EPS (Encapsulated Postscript) files are mostly used when designing vectors – special graphics that can be scaled to any size without distorting or pixelating the image. EPS files can only be accessed using Adobe Illustrator or Adobe Photoshop, and are commonly used when creating large-scale visuals, such as banners or window displays.

A good explanation, but you missed 1 out.

Although rare these days, but still used is .pcx