*This competition is now closed.

Hygge (pronounced “H-O-O-G-A”) is all about creating a feeling or mood that comes from taking genuine pleasure in making everyday moments more meaningful. 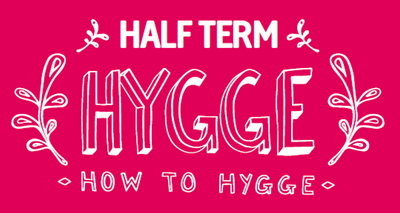 But whether you’ve heard of hygge or not we’ve created a helpful way for you to hold your own hygge filled day over the next two weeks with three different activities you might like to try.

Even better – we’re offering you the chance to win one of five hampers filled with hygge inspired goodies. All you’ve got to do is share a photo of what you’ve got up to on our Facebook or Twitter pages underneath our hygge competition post with the hashtag #HalfTermHygge

Our competition is open until Sunday the 19th February so you’ve got plenty of time.

Choose from one of these three things – or get inspired to do it all!

1) Build a fort for the kids

Grab blankets, chairs, sofa cushions, whatever you have lying about and turn it into the cosiest fortress around. Here’s a little fortspiration to get you started… 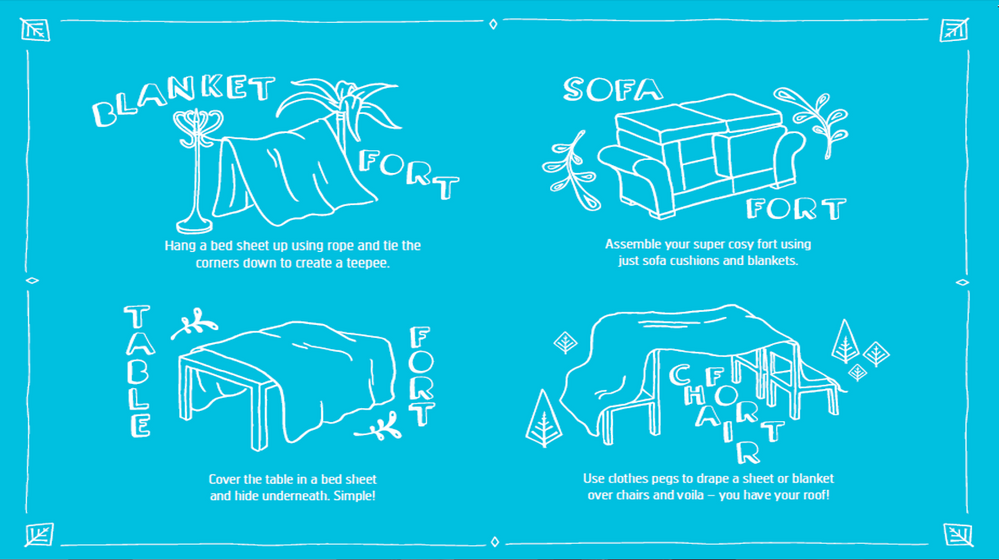 2) Make yourself some sweet treats

Homemade Danish Butter Biscuits to be exact! A doddle to bake and fun to decorate. Here’s the ridiculously simple recipe. 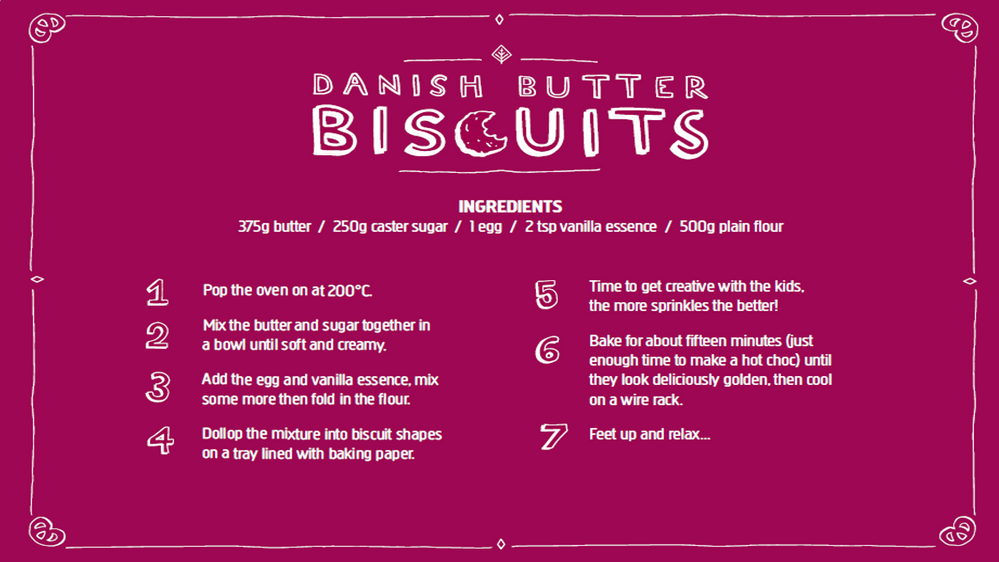 2) Put on a Family Film Night.

Whether you’re cuddled up on the sofa with your significant other, having a fun night in with friends or need to find a way to stop the kids putting Frozen on yet again, don’t just watch a film – make a night of it! Everyone can get creative with our downloadable film night poster where they can share what they think like top film critics.

Just click on our poster below to download the image, print and fill in before sharing your pictures. 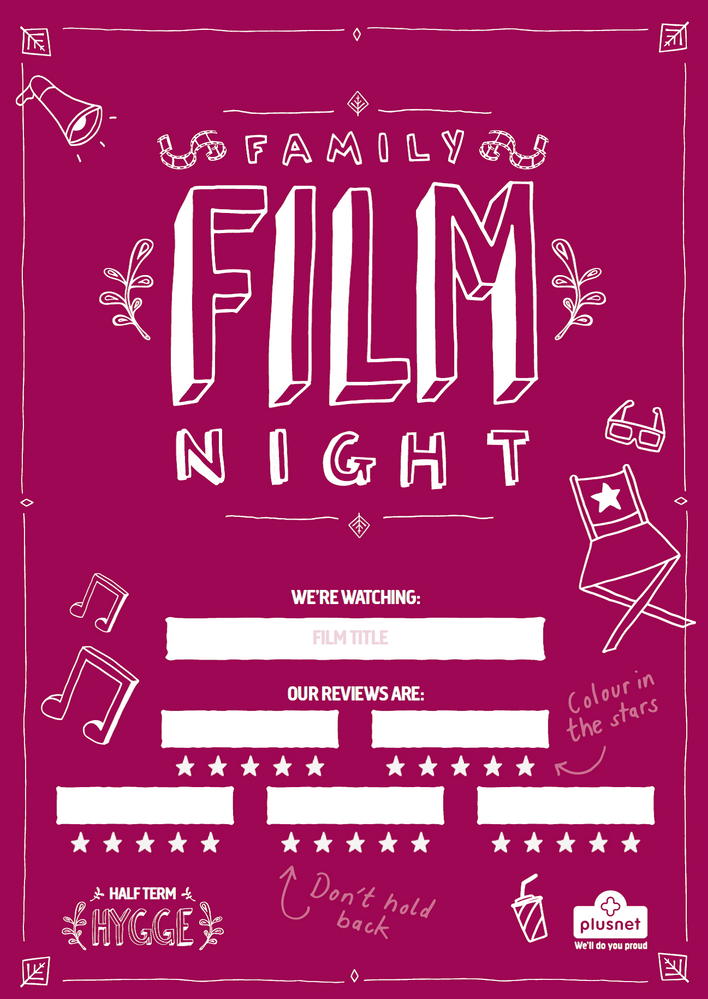 So Get hygge-y with it and share your pics for a chance to win.

Whether you decide to form a fort, bake biscuits or have a family film night, share your photos with us using the hashtag #HalfTermHygge on Facebook or Twitter and you could win an extra special Hygge Hamper full of lovely goodies for you and the kids! 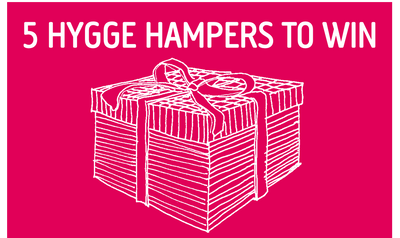