Our ‘Paws to Win’ Christmas competition is now open for you to enter on Facebook and Twitter and will be live up until Wednesday 21st December 2016 at 12.00 midday.

Entering is easy. All you need to do is:

There are also 25 runners up prizes available to win in the form of a fabulously festive Plusnet snowglobe!

Our full terms and conditions are listed below. Best of luck and have fun playing, 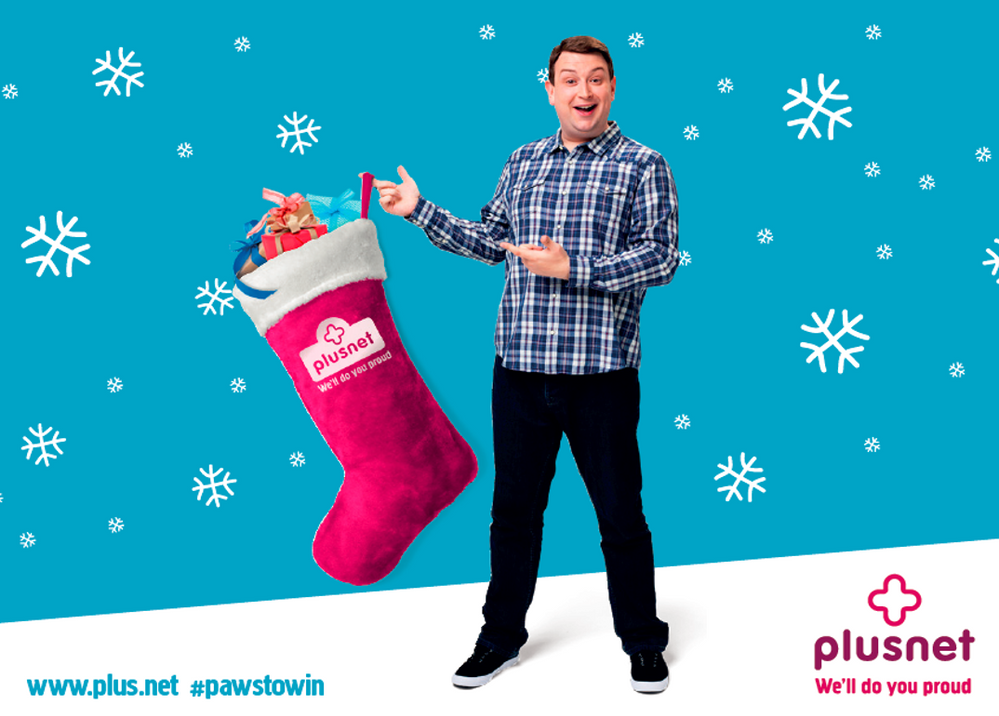