If the Kids of Stranger Things Had the Internet

If the Kids of Stranger Things Had the Internet
Topic Options

If the Kids of Stranger Things Had the Internet

If there’s one thing Stranger Things has done, it’s reminded us what a fantastic era for technology the 80s was. From the boombox, to the arcade game, it’s hard not to look back at all of the fantastic gadgets the decade brought us with rose tinted, aviator shades.

While the image of Mike, Will, Dustin, Lucas and the gang whizzing through the suburbs on their choppers will remind many of us of our childhoods, for today’s children, things are a little different. In fact, a recent study found that kids spend less time outdoors than prisoners! The 80s were certainly the start of a shift in the way kids spend their time, and technology plays a big part in that. All of this nostalgia got us wondering, how would all of our favourite Stranger Things characters deal with the technology of today? With 96% of 13-18-year olds on social media today, we can safely assume the gang would all have profiles. So, what would the group WhatsApp look like and just how many photos of his hair would Steve have on Instagram? See what we came up with, and more, below.

We’ve all been there, you try to organise a nice, civilised Dungeons and Dragons session in your basement and it all kicks off in the squad WhatsApp… 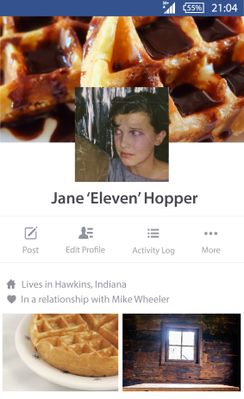 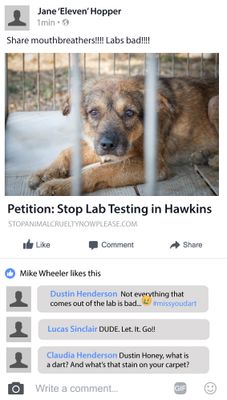 For very understandable reasons, Mrs. Byers is very, let’s say, ‘protective’ over her son, Will. In the 80s she was forced to just let him be, but with today’s technology, Will could expect a few check-up messages. Just a few.

Ah, young love. Passing notes and batting your eyelashes across the classroom might have worked 30 years ago, but those days are over. Just be careful nobody’s lurking in your instant messenger conversations, especially not your feisty sister. 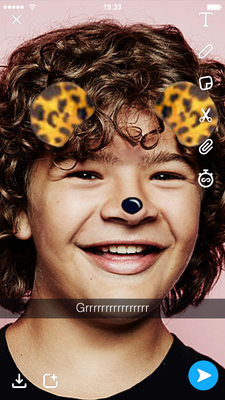 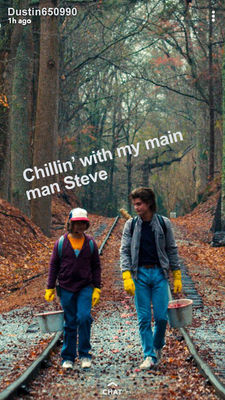 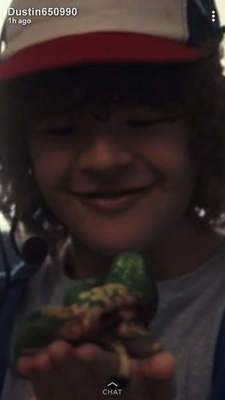 Dreamboat Steve has had such a turbulent character arc. From douche dumped boyfriend to beloved babysitter, one thing has stayed constant: that haircut. You just know he’d be an Instagram influencer in 2018. 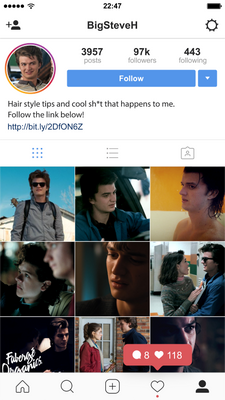 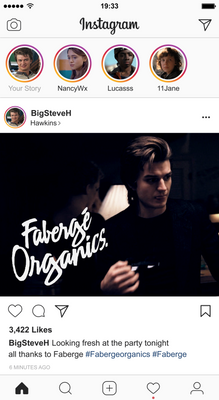 At it’s very best, Twitter is the arena of far-reaching viral campaigns that provoke social change. At it’s worst it’s a sounding board for drunk teenagers. The ideal blend for Nancy Wheeler then! 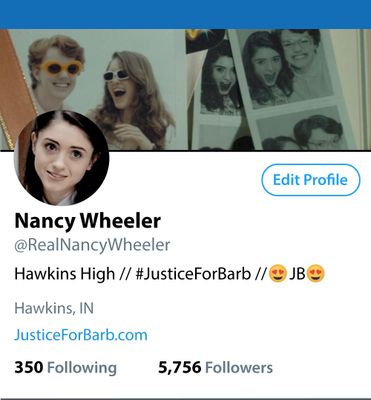 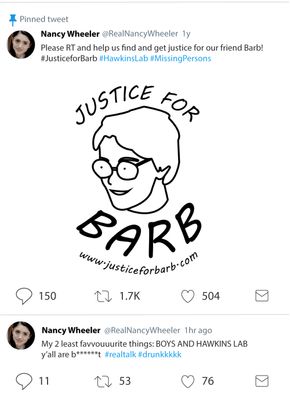 For a character who isn’t actually present in series 2, Barb’s presence still looms large in Hawkins. Here’s what we think our favourite bespectacled heroine’s online presence might have looked like. #JusticeforBarb 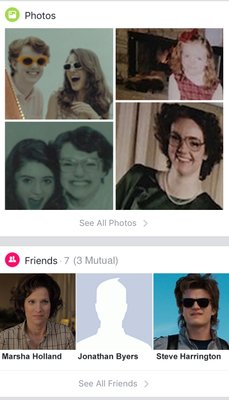 What is the mind flayer? How does it garner its power? Where does it get its information? In the 80s, who knows, but now, it’d be using Google like the rest of us. 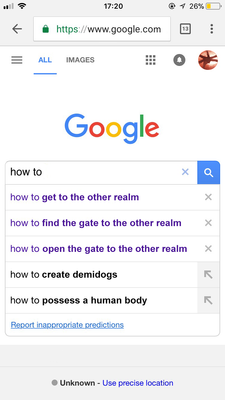 How do you think your favourite Stranger Things characters would use social media? Who would have the most followers? Let us know and join in the conversation on Twitter @Plusnet