I've just recently returned to Plus.net [via John Lewis Fibre Broadband] and, as I always do when setting up a new router, tried to change the DNS Server from using the ISP's [usually crappy] ones to using Google DNS.

I find that the DNS Servers are hard-wired into the router. There's no way to change them via the web interface or logged in via a terminal. I even tried doing a backup of my router config [which thankfully is in human-readable JSON format, rather than binary] and manually editing the DNS Servers listed in that. But, when I restored my router from that edited backup file, the DNS Servers still showed as using Plus.net's ones.

So, why on earth are Plus.net hard-wiring the DNS Servers into the router firmware?... and doing so in such a prescriptive way that they can't be over-ridden, even by manually editing the config backup?

And, secondly, do you issue an alternate fibre broadband router that does allow more manual configuration? Because I don't see the point in paying the extra for fibre broadband, only to have it crippled by being forced to use Plus.net's, often slow and flakey, DNS Servers.

@ISP supplied routers are always crippled in some way, that's why I have never used one. the Zyxel is regarded as a good modem/router. It might be worth having a look on the KITZ forum in the hardware section where you may find some information on how to unlock or remove the John Lewis/Plusnet configuration. I may have a chance to look later on and provide a link if I can find anything.

Actually, I think I've cracked it. I found a manual for the Zyxel VMG3925 online and, using that, managed to track down where the DNS Server settings were hidden. Not where you'd expect. But under: 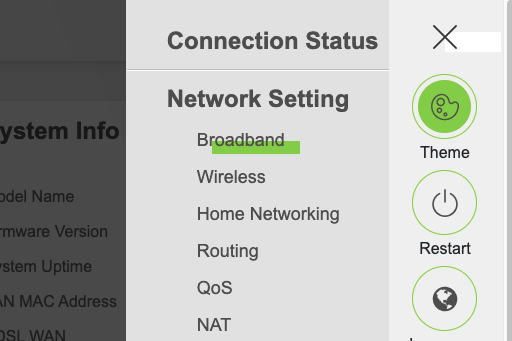 and you can change 'DNS server' there. 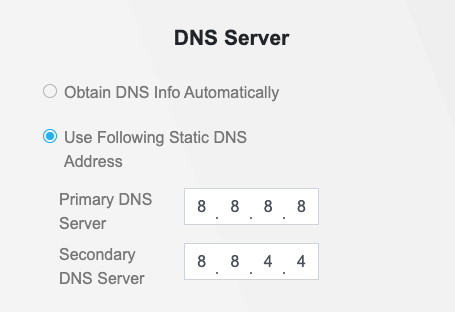 ...and, this time, it actually sticks! 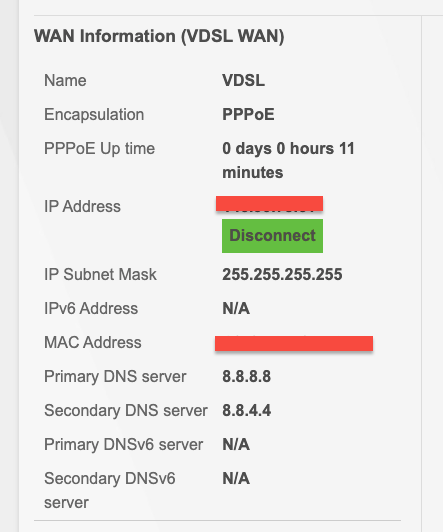 Moderators Note
This topic has been moved from Fibre Broadband to My Router.

Do not be tempted to use your Plusnet hub, these and BT residential Smarthubs are locked down good and proper. BT Business Smarthubs are better and you can select the DNS resolver of your choice.