The main concern will be if it's not an exchange problem, the phone line, as far as I can see goes into a long-abandoned server room with the phone line there not being in great shape, resulting in any non-easy fix being a waste of time and effort...
Wibble!
Message 9 of 15
(3,128 Views)
0 Thanks

So far, it's not going terribly well. The assigned number was different to that given, but that was quickly sorted. However, the poor chap is having to deal with an ancient distribution point and a socket that's knackered, along with dodgy fuses...
Wibble!
Message 12 of 15
(3,080 Views)
0 Thanks 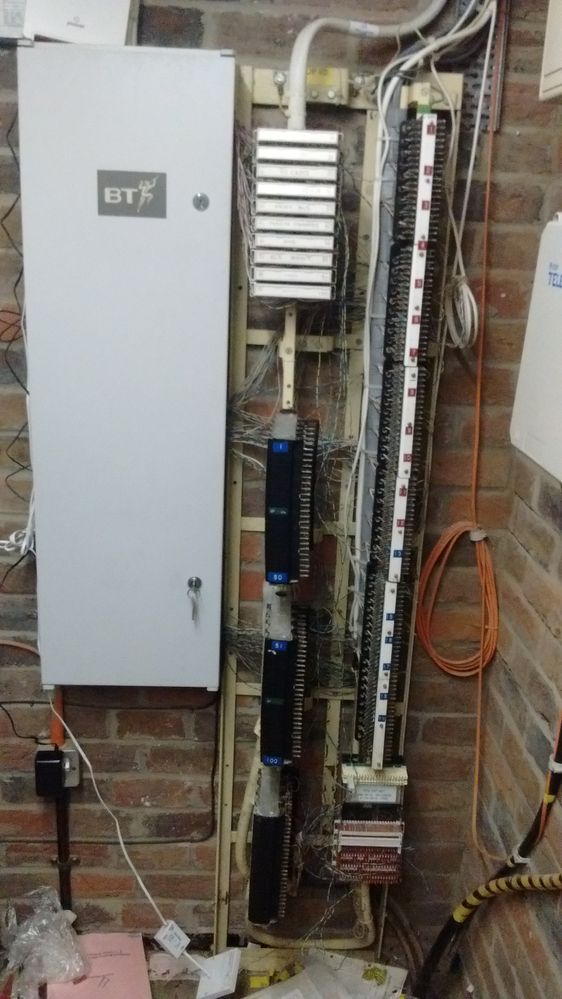