Returning home along the M6 after a great walking day in the Lakes my car Conked out, looking under the bonnet I saw the following which basically means my car is now worth scrap value.

Spent the past few days checking out cars at various garages and decided to purchase one only to be told we can take no more than £1,500 in cash !

Not that I had that amount on me but it seems due to money laundering only a bankers draft or card for a current account can be used to pay, clearly I am well behind the times.

Still this car was 14 years old and I have had it for the past 6 years so at least got my moneys worth out of it and no problem in talking the wife into, "we need another car" 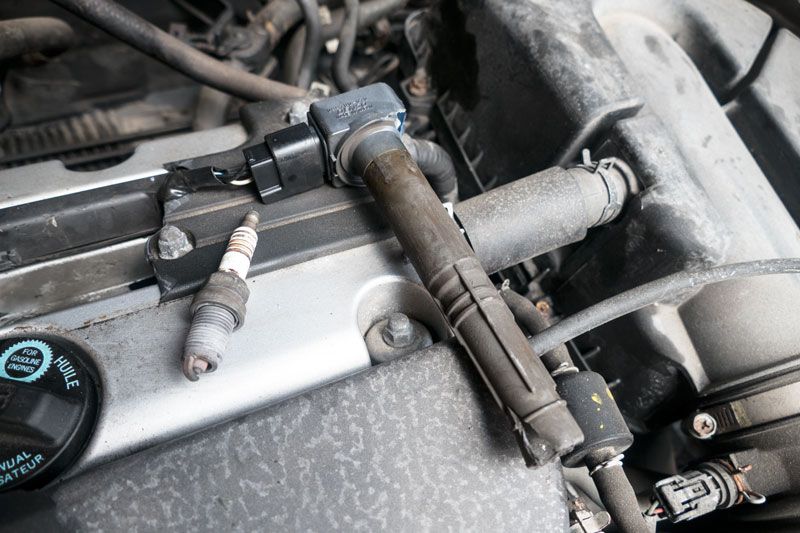 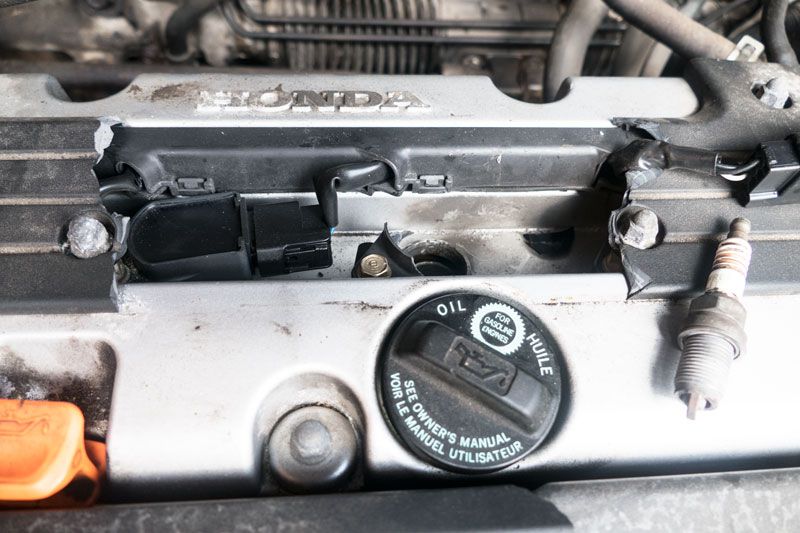 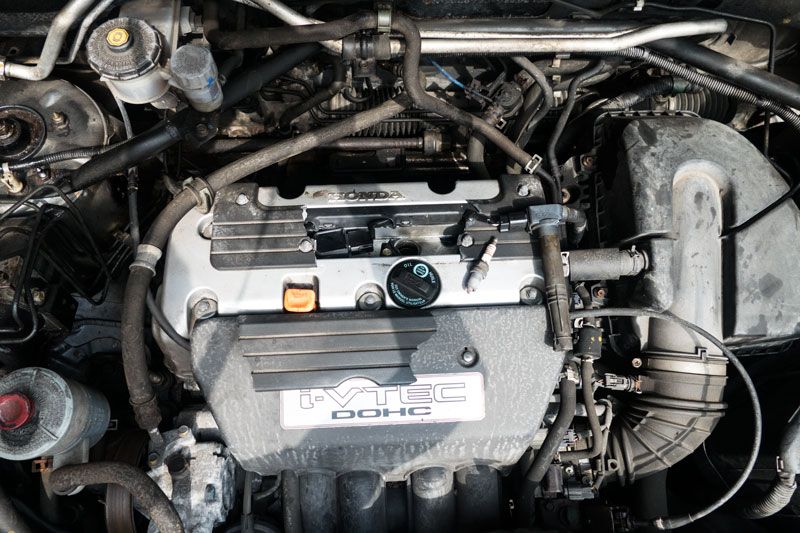 Hmm.... that looks a bit nasty.... first thing that came to mind..... when were the plugs last taken out and checked?   It looks as though they have never been out of the motor, with all that "corrosion" on the threads... It`s been over 25 years since I checked spark plugs... being a confirmed "diesel head" ! ! ! ... If a "mechanic" had checked them regularly, I am sure that he would have used "copperease" or similar, when replacing them,

Here`s the Sealey You Tube Video...

Thanks for the link, never knew it might be possible to do that without replacing the cylinder head.

I will price the kit, plus a new lead ( which contains a ignition coil) and cost of a new spark plug, according to the workshop manual they only need replacing every 25,000 miles. I guess this is due to the electronic ignition system in modern cars as I recall the old system had you checking gaps and plugs every 5,000 miles and changing every 10,000 miles.

I am more puzzled as to why it happened, if the plug had worked loose which it should not have done as it was tightened using a torque wrench set to the correct Lb/ft I would have expected at least some of the threads to still be present.

On a completely different note I would like to thank the other forum member who sent me a PM with similar information but could not do so due to being banned for 10 days, and whose forum name it would be inappropriate for me to give.

The reason, I would think, that it happened, is,... as said,... the plugs had not been removed, even for an inspection, for some considerable time... therefore the corosion has just continued, until ...... as you see... the force of the piston compression has "broken" the tension between the corosion and the head.. spitting out the plug.

I would suggest that you see if you can remove the other plugs, and think about giving them the same "re=thread" procedure, so that they are all " good as new"..

If you are not too sure about your own skill, maybe you could enquire as to a local " mobile mechanic" ( or two or three ) for quotes to do the job....(bearing in mind, how long you would take, as opposed to someone with engineering skill/background/equipment..... etc... )   and, of course ,  your local back street garage... that way, you may have some assurity in case it happened again at a later date. ...

I am more puzzled as to why it happened,

Problem with plugs like that is that it's not possible to insert them using fingers and so your average main dealer tech will probably just do it with a socket and ratchet. That way it's all to easy to cross thread and not realise (or not care!) then as @shutter says, corrosion over a time gets into the remaining thread and you can see the result.

Definitely got to be worth checking the other plugs...

Thanks for the ideas about the helicoils unfortunately it's a no go.

Checked with the local garage who has done a few but looking at the sealy tool it's far to short to reach the cylinder head, I suspect the distance is approx 10 inches from the top of the engine to the actual hole, possibly more so only alternative would be to remove the head but the cost of doing that would not be worth it.

So have took the easy option and sold it on ebay for spares or repair.

What a shame..... but at least you know the parts may be re-used and live another day !