‘PC Brigade’ and ‘political correctness gone mad’ are phrases often found on this forum. Today we also have ‘the language police’.

Those who are keen to use such terms might benefit from reading this. For those unwilling to do so, this is a summary:

The PC Brigade and do-gooders are terms that are often used interchangeably in arguments and the same points stand for both terms: those who are using such terms to bolster their position or attack their opponent are simply engaging in fallacious arguments. They're an indication of someone who doesn't know how to debate properly. 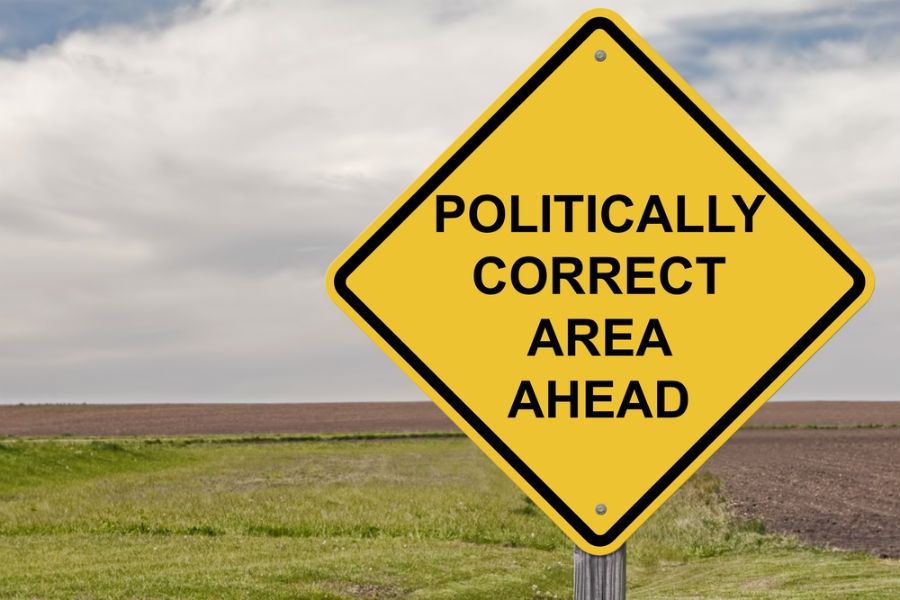 To quote Newton; "For every action, there is an equal and opposite reaction"

So, a short excerpt from Political Correctness - the awful truth.;

They are just 'people' with that same patronising attitude and that wonderful sense of 'Hey, we are spreading some good in the world'

I think that their hearts are in the right place but unfortunately their brains aren't. They have such high ideals but lack the worldly knowledge and experience as to how the world works and how people think. They speak on behalf of people who really don't want them to (such as the blind). They punch way above their weight. They don't seem to realise that nearly all of their wonderful ideas actually make things worse rather than better. They stand reality on its head. Society just keeps getting worse because of them.

Sounds about right to me.

That's all from me on the subject, I'm off to do something more interesting.

Ah yes, an extract from a strange little BNP supporter... Sounds about right...