So what do you thing the next step will be ? Will Trump back down or will NK ?

Well either way Trump is going to look a fool. He's dumb if he does and dumb if he don't, and there's the rub because both leaders have painted themselves into a corner over this and the only solution I can see is if China agrees to rein in the north and the US cedes what control and influence it has in the far east to them. It would certainly fit in with Trumps rhetoric on putting America first and allow him to tear up all those burdensome defence treaties.

I guess asking the question is asking for trouble.


Don't limit the friends you haven't met with arguments you'll never have.
Message 2 of 70
(889 Views)
Reply
0 Thanks

Thought I would ask as the time for replies may well be limited.

If Trump is true to his word I guess we will only get the answer when our Skies light up, perhaps if america left countries alone and stopped bombing and invading them illegally the world would be a better place.


Don't limit the friends you haven't met with arguments you'll never have.
Message 5 of 70
(844 Views)
Reply
0 Thanks

Trump's popularity rating has gone up since the bombing in Syria.

Well, they'll be putting these up again soon over there I guess... 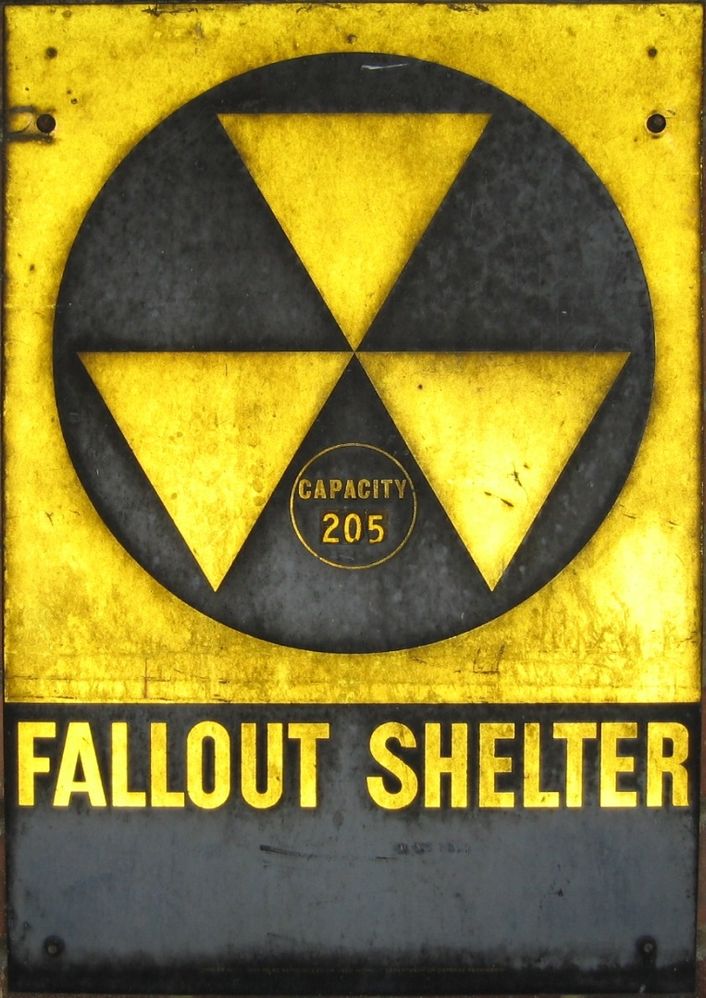 
If Trump is true to his word I guess we will only get the answer when our Skies light up, perhaps if america left countries alone and stopped bombing and invading them illegally the world would be a better place.

The problem with that is that these dictators tend to end up becoming chummy with each other. Then they all agree that diplomatic countries like america, the UK etc are all evil because we don't beat and kill innocent people like they do. If they were allowed to continue like that they would eventually become strong enough to overthrow us - by war or other atrocious acts.

So the only real way to keep the threat under control is to confront it. With that obviously comes risks but at least the other potential challengers will see that diplomatic nations will fight for what they believe in and back off a bit. I'm not saying we're fighting for the right things.. we have corrupt politicians etc too but i'd rather be british (for our countrys faults) than a north korean.

On a side note, north korea has tried to launch a missile which blew itself away on launch today. Their quest to threaten the USA doesn't look hopeful at present.

We have to stop North Korea! They're led by a pampered, delusional, vengeful fat rich man with stupid hair and access to nuclear weapons....Oh!

It's likely there'll be a conflict which will end badly for North Korea unless China steps in. Along the way people in Japan and South Korea will suffer. Trump, in his clumsy John Wayne style, is trying to provoke Chinese intervention.

Well said @AlaricAdair the worlds just about had enough of the bullying from America. The older I get the more I understand why. One day America will get it and they won't know what has hit them. Some may not like Kim but it is no reasonto be starting a war with him.
If life gives you lemons, make lemonade.
Message 12 of 70
(733 Views)
Reply
0 Thanks

'We as a country are military aggressors, yet act surprised.....'

If the cap fits, as we in the UK also act surprised at those acts of terrorism in Europe whilst bombing the poop our of Middle East. Add to that the price of those missiles and all the rest.......

It's not all dollars and cents I know but crikey, we could spend the money in a far better way.

Steve the problem is that Kim has been stoking the American war fire for many years making threats of missile launches etc.

Japan went down the same route in the last world war always claiming America was evil and must be destroyed - claims by its one power hungry leader. It wasn't going to stop so the Americans dropped the bomb. Then their leader realised what he had done and surrendered. Look what a great place Japan is now!

So in reality, is America really wrong? We cannot keep having one man led nations that continue to threaten the world because they have a power hungry attitude.

To date America has taken no action against them. They've helped the south to protect themselves but never actually launched military action. Kim threatens it daily.
I need a new signature... i'm bored of the old one!
Message 14 of 70
(705 Views)
Reply
1 Thank
1 user liked/thanked this post: RobPN.

@7up the way I see it is NK has every right to make nuclear missiles to protect itself. The threats are a warning to America to leave us alone.
If life gives you lemons, make lemonade.
Message 15 of 70
(699 Views)
Reply
1 Thank
1 user liked/thanked this post: Minivanman.
Topic Options