One of the ones I had, and this has actually happened to me.

Years ago I went to Ibiza with two other people, the flight home was something like 11:30am.

The clubs there stay open until silly o'clock. One of the people we had to go home with was well under the weather, as he bowled in about 5am - now he clearly hadn't been drinking diet cokes or light ales that night. In a bad way big time.

As we checked in, he could barely walk. I've pulled him to one side and said "We're about to check in, don't say anything". Well actually I didn't say that. Just think of a lot more a sweary version of that and you'll understand what I mean.

We check in, no problem.

Still well under the weather, and fortunately we were walking to the metal detectors but not quite there yet. So he shouts out:

"Is this where they check us for bombs?".

So more swear words from me, had to pull him to one side and I told him to 'shut up' (think of a more sweary version of that).

We were lucky no-one heard it, no trouble on the flight home.

Oh well, wasn't funny at the time but at least I can laugh at it now.

One from my little bro' this morning.

An Englishman, a Welshman and an Indian find out that the babies their wives had just given birth to had been mixed up so were told that they would have to choose between themselves which one they would like to take home and to keep matters fair, it was done in alphabetical order - so of course, the Englishman gets to go first and decides to pick out the little Indian baby.

Gobsmacked, the Indian guy said "why did you do that" to which the Englishman said, "well it was fifty fifty I might have chosen the Welsh one by mistake... and I didn't want to take the chance!"

Even my Welsh/Italian wife laughed at that one, but then she has a sense of humour. 😂😂😂 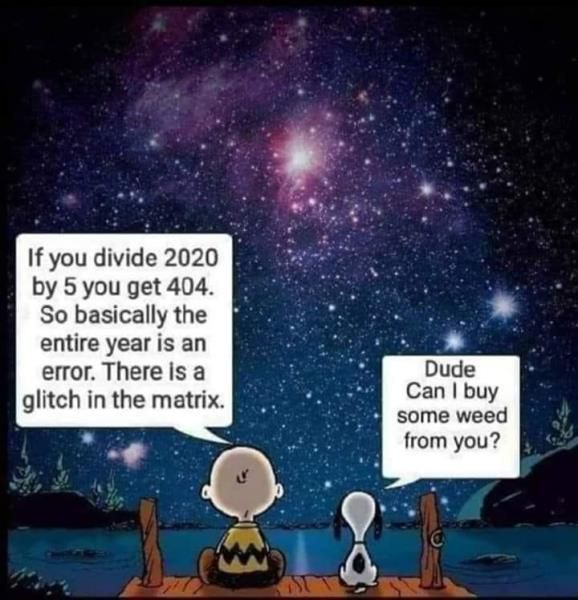 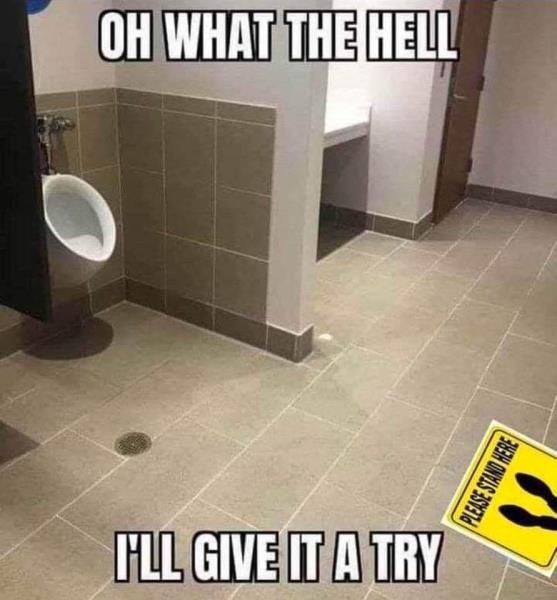 This must be an anti-social distancing measure

This is of concern 🙄 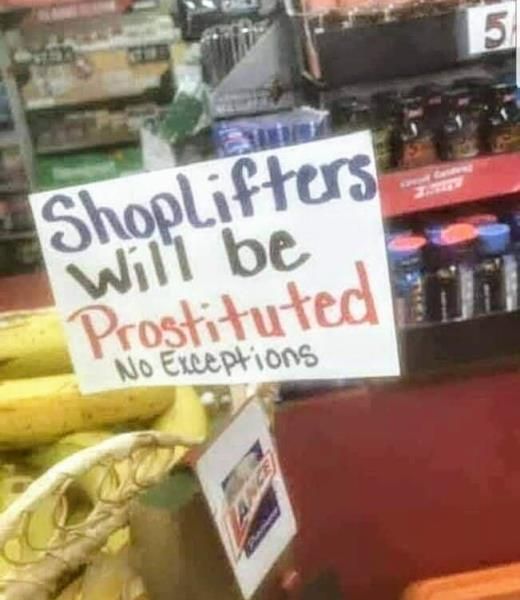 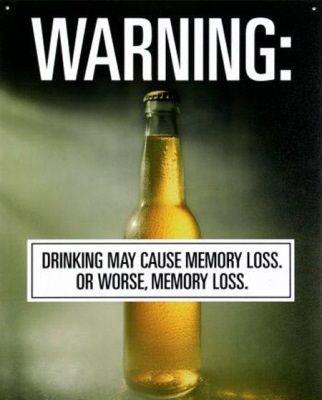 And yet when we have a few beers it's always the wife or girlfriend that asks "how many is that you've had".

Yeah and you reply with "Just a couple".

She won't believe you. You're actually saying "Just a couple in the tens region". 😀 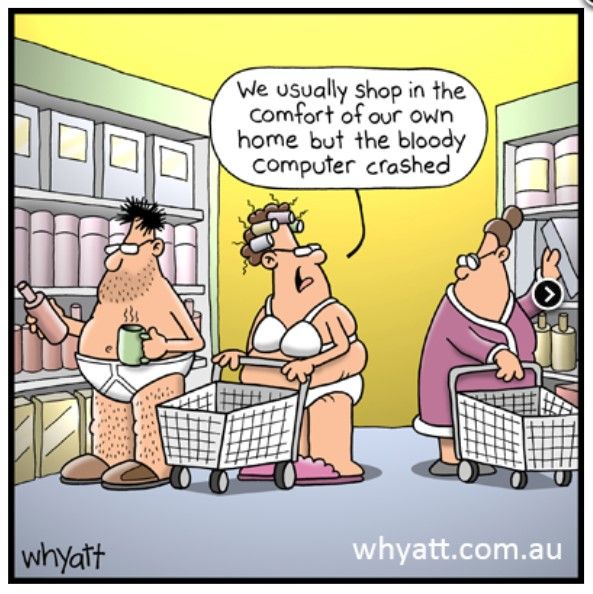 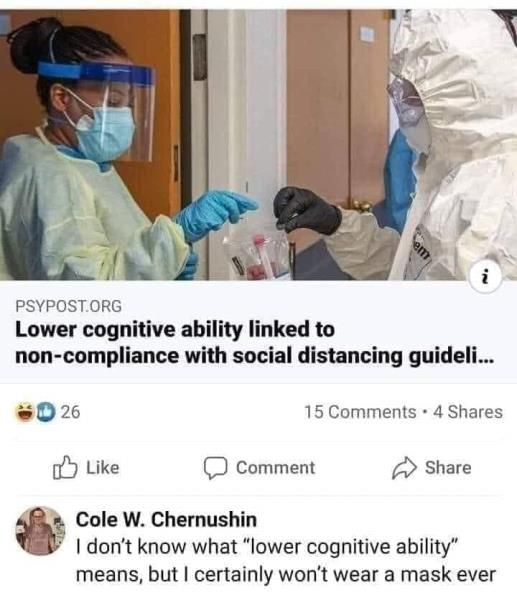 I'm so pleased that anyone can join in on social media 🙂 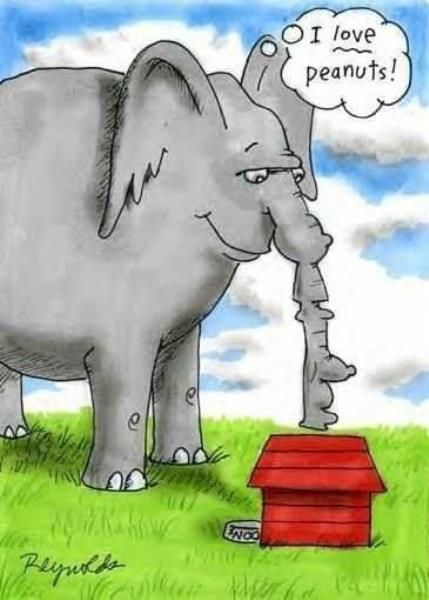 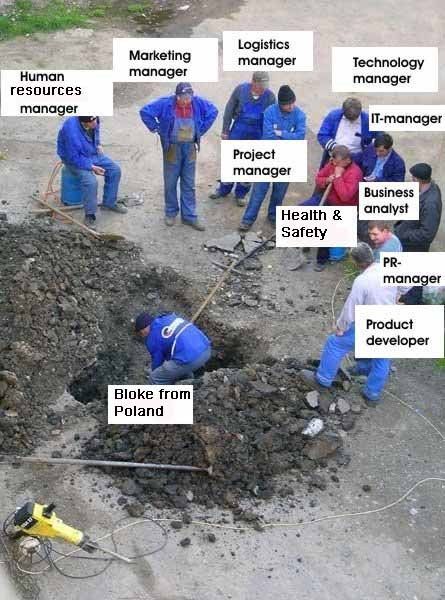 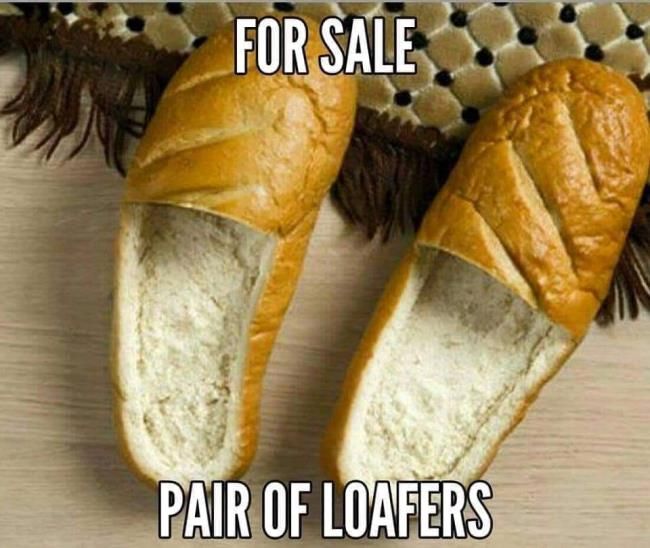 A stream of consciousness 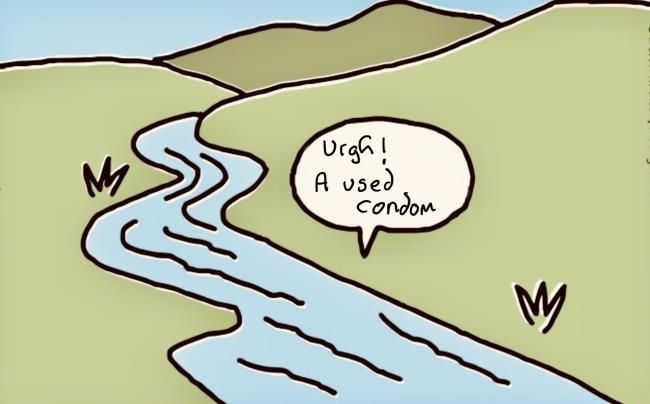 New ways of having meetings, social distancing, zoom and teams, the last supper isn't what it used to be. 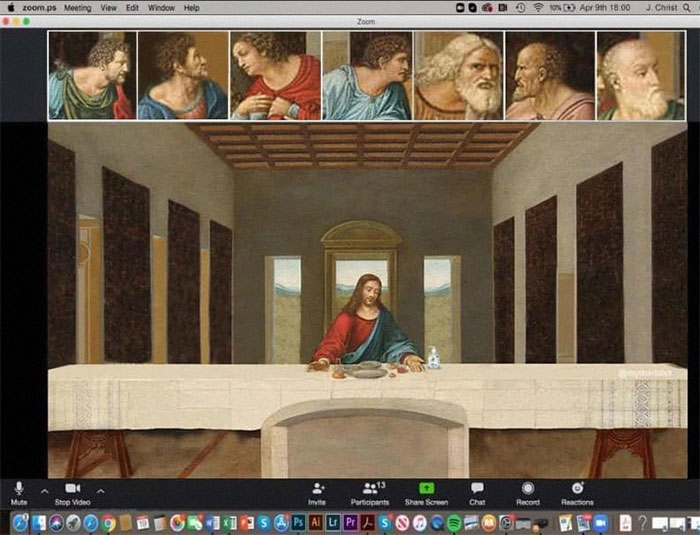 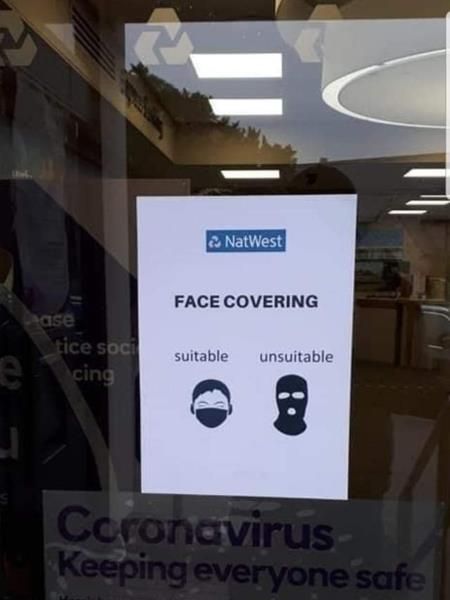