@Leapy, this topic is like a good malt Whisky, it's 12 years old

@Browni I agree it has matured like good smelly cheese

Today, there is a lot to take the edge off a humorous point and the move towards political correctness and not telling any jokes on some subjects, can seem like censorship. That said, I can see why some people are ignorant or bias, by nature or nurture.

There are still lots of clean inoffensive jokes, and as someone that sat through some of Ken Dodd's massive sessions, it is an art to tell a good joke and do it well. 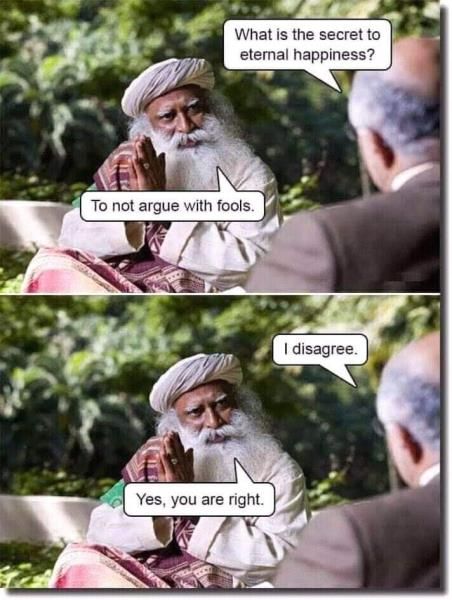 I can understand what people mean, after going through the bad things in my life I have to be sarcatic and laugh.
I won't go into the bad things, but if I don't laugh (including at myself) I will cry. I am not doing that.

Back on topic (sorry all), I can think of one image which I found funny. Nothing dodgy but a sarcastic joke which I would be told off if I posted. A naughty adult one and I'd better leave it there.

EDIT: Can't find the image of the joke, oh well it did make me laugh. 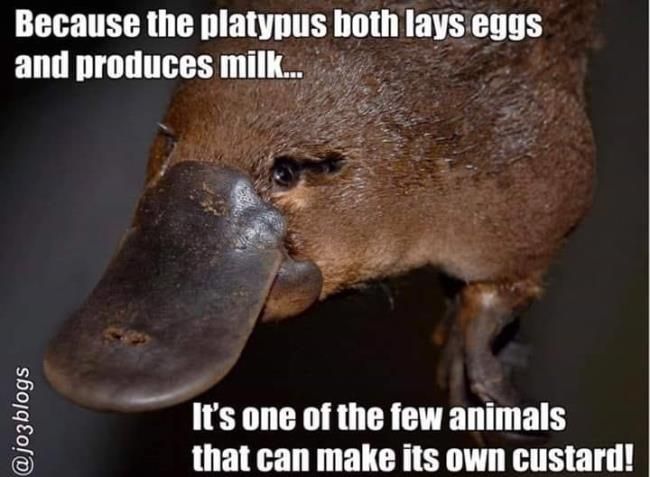 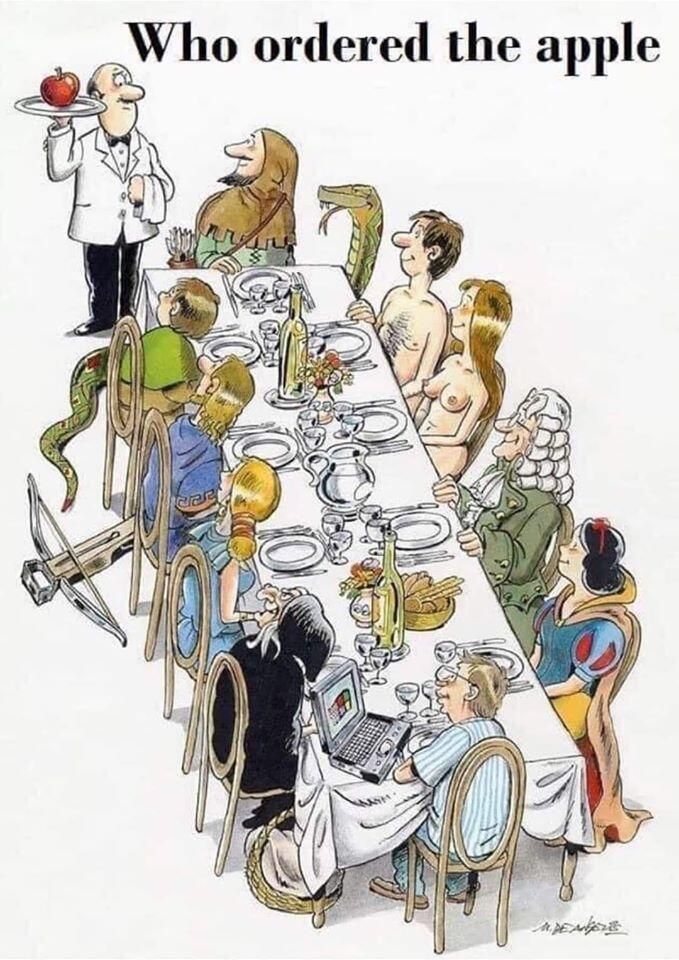 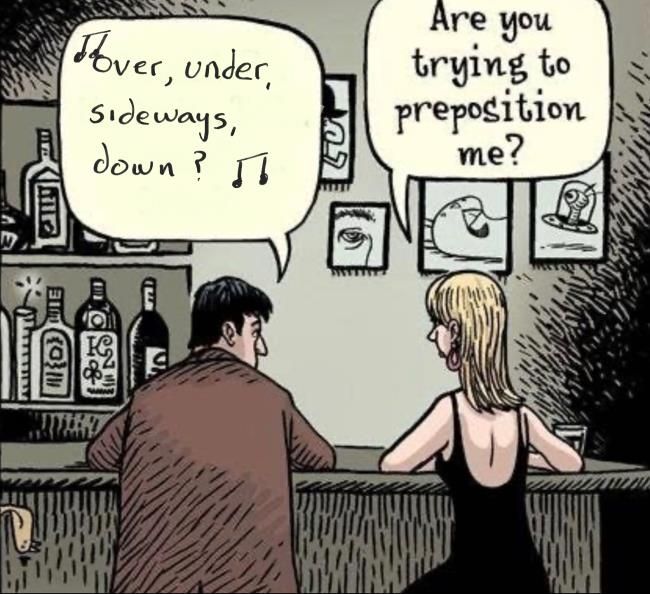 It's only a song by the Yardbirds! 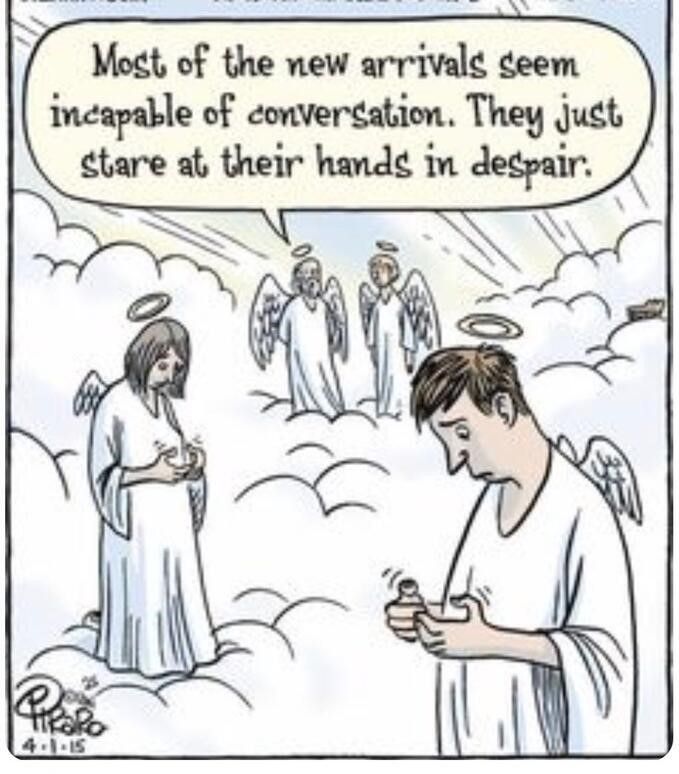 It's easy to misunderstand what the Doctor says 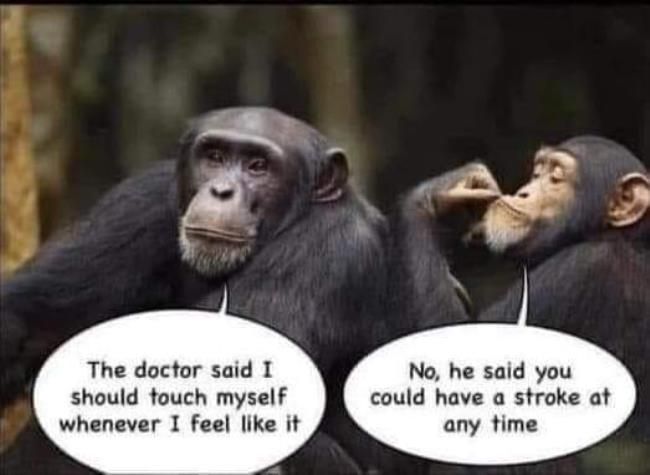 There was the time a young couple were bumping away having sex alongside my van. Not to worry really as it was a rather old motor - the only trouble was I was in the back trying to sleep!


Truth is like a threshing machine; tender sensibilities must keep out of the way.
Herman Melville
Message 40 of 718
(5,660 Views)
Reply
2 Thanks
2 users liked/thanked this post: Leapy, Jonpe. 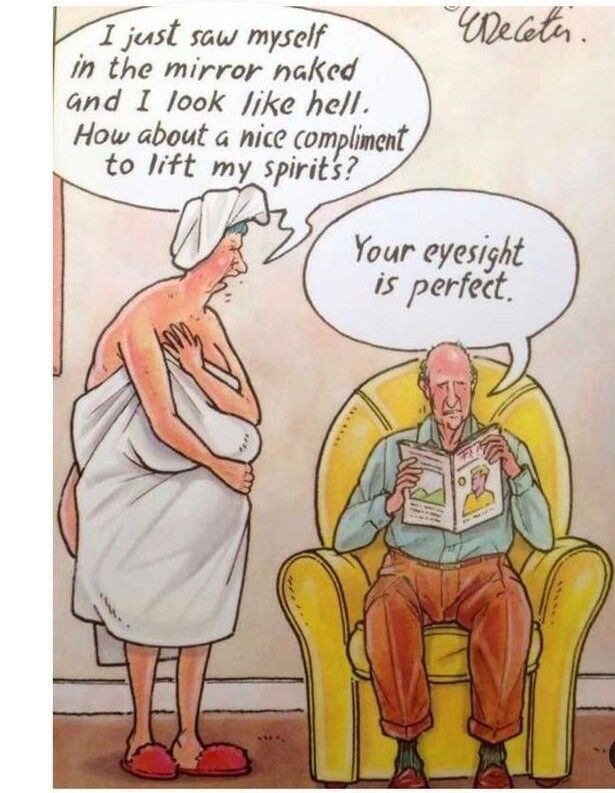 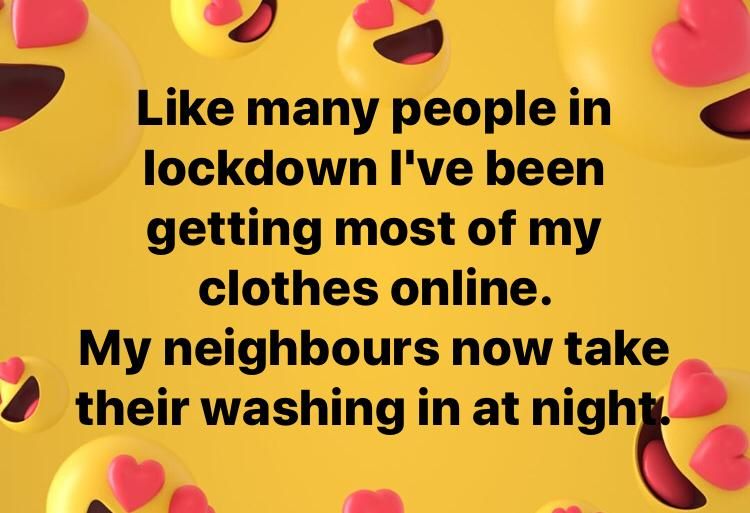 In ancient times cats were worshipped as gods; they have not forgotten this.

Had this sent to me, might have been posted before or something similar, but always worth another laugh.

Remember it takes a college degree to fly a plane, but only a high school diploma to fix one; a reassurance to those of us who fly routinely in our jobs. After every flight,   UPS  pilots fill out a form, called a 'gripe sheet,' which tells mechanics about problems with the aircraft. The mechanics correct the problems, document their repairs on the form, and then pilots review the gripe sheets before the next flight.

Never let it be said that ground crews lack a sense of humor. Here are some actual maintenance complaints submitted by   UPS ' pilots (marked with a P) and the solutions recorded (marked with an S) by maintenance engineers.

By the way,  UPS  is the only major airline that has never, ever, had an accident.

S: Auto-land not installed on this aircraft.

P: Something loose in cockpit

S: Something tightened in cockpit

S: That's what friction locks are for.

P: IFF inoperative in OFF mode.

P: Aircraft handles funny.. (I love this one!)

S: Aircraft warned to straighten up, fly right and be serious.

And the best one for last

P: Noise coming from under instrument panel. Sounds like a  midget pounding on something with a hammer.

S: Took hammer away from midget.


Truth is like a threshing machine; tender sensibilities must keep out of the way.
Herman Melville
Message 44 of 718
(5,525 Views)
Reply
5 Thanks
5 users liked/thanked this post: jab1, Champnet, Leapy, TTman, Jonpe. 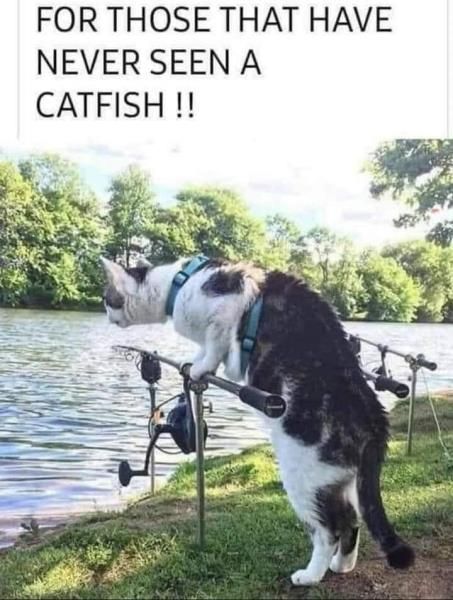