My friends made a COVID 19 joke about someone, I'd better not go into it here. It is not rude, but below the belt (shall we say) and had me in pieces. Still laughing at it now.

I will definitely get told off from the PC Brigade if I mention it on here, but if anyone wants to PM me, I will tell you what it is. 😆

EDIT: It involves a celebrity who has it. As Mastercard once said - priceless.

I'm laughing already, and I've not heard it yet! 😂

I've PM'ed you both the joke, sorry I still find it funny. Oh well 3am now I'd better get some sleep in a bit 😝

That reminds me of the joke club, that had so many jokes, they just used numbers to represent every joke.

These were jokes, they hadn't heard before!

Reminds me of a time when my old company went to a comedy show.

It is alright, but nothing special, I just enjoyed a beer (or maybe three put it that way) whilst watching it. 😊

I remember the comedian said something to one of the audience and the guy took offense to what he said (can't remember what it was now) and the guy stormed onto the stage. He obviously didn't take took kindly to what was said and was clearly going to do something nasty. He wasn't exactly going to shake the comedian's hand put it that way!

Nothing happened, the comedian just did a just in time runner off the stage. He was lucky.

Probably the new more infectious variant of COVID joke, and if Alex is still laughing it could be long COVID. 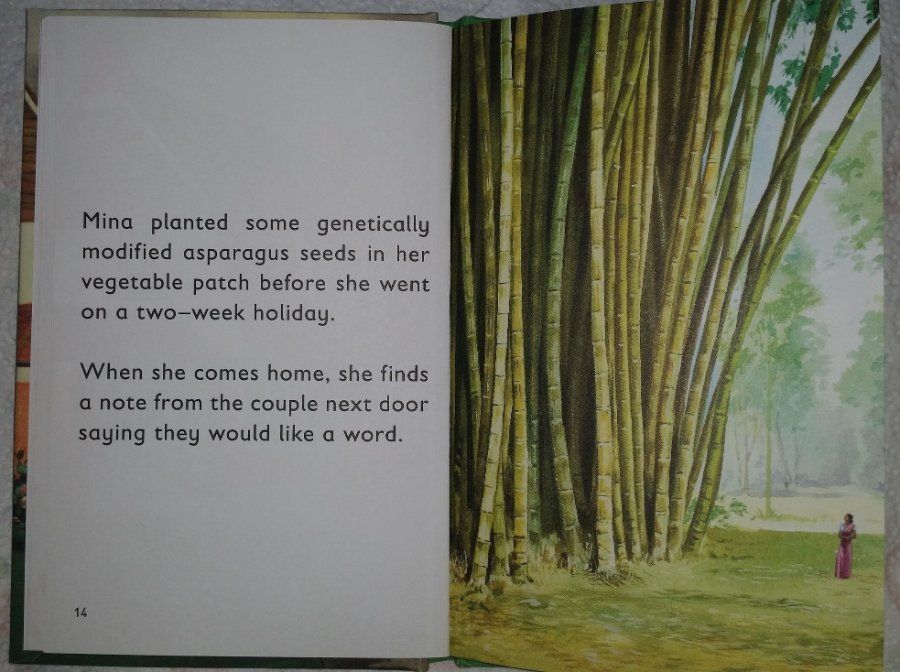 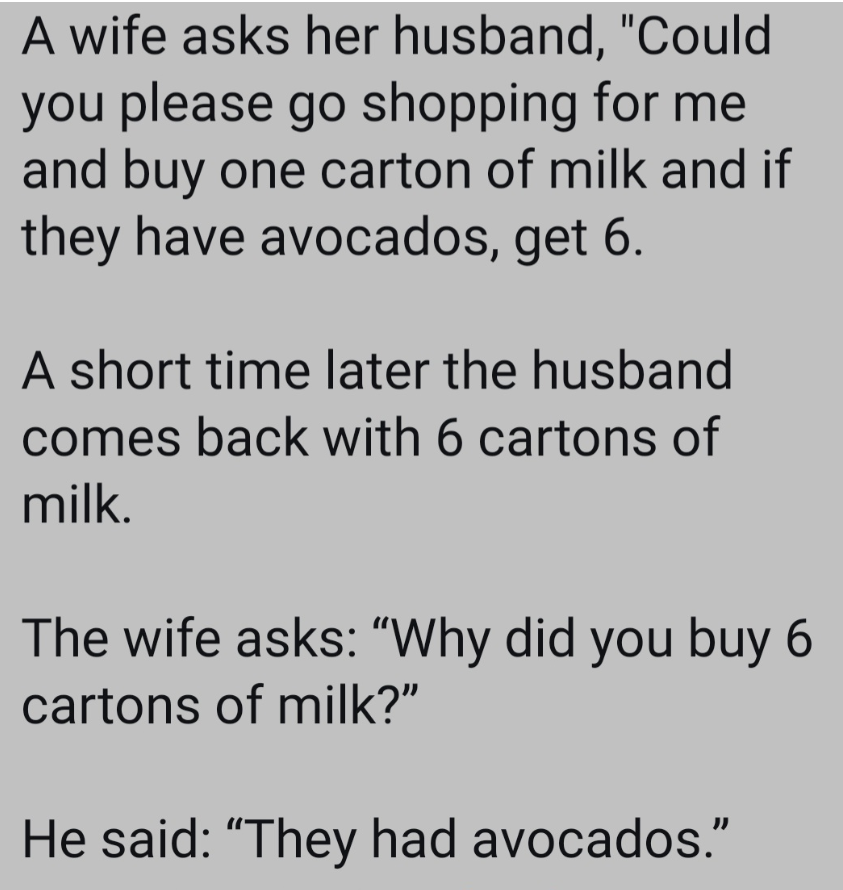 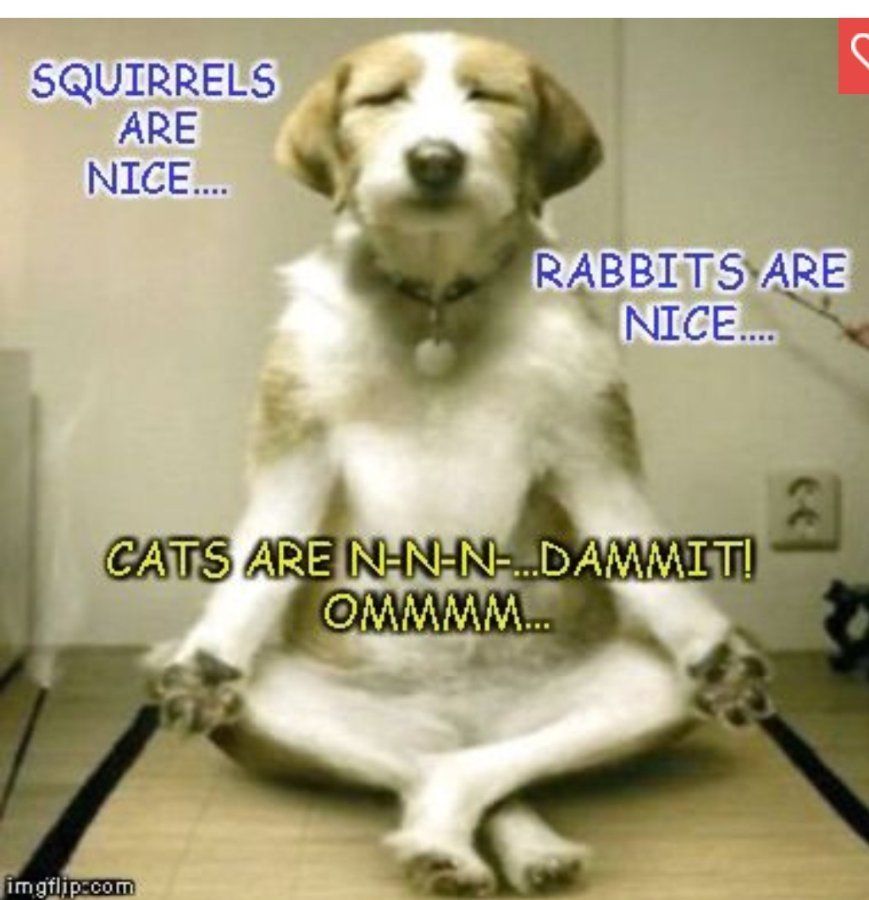 Bloody Sat Nav. Told me to turn round but I nearly crashed as I couldn't see where I was going!

I see in the news that the guy who invented the 'Knock-knock' joke's been awarded the no-bell prize.

I lost my voice today!

I can't tell you how annoying it is. 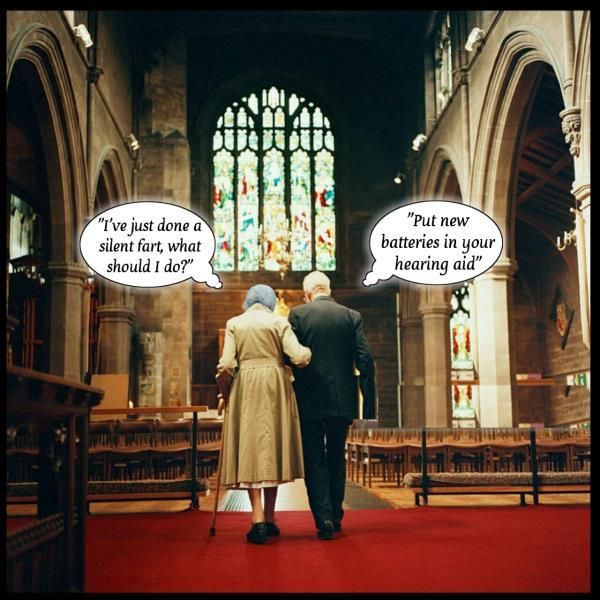 She said, "Ammonia cleaner". I said, "Sorry, I thought you were a sales assistant" 🤣

You'd have thought a cleaner would know how to clean an oven! 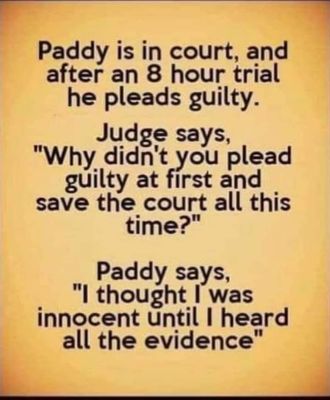