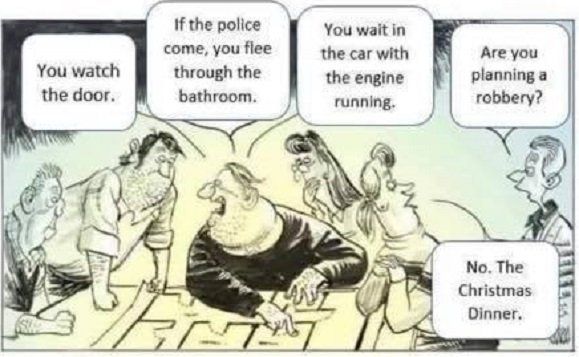 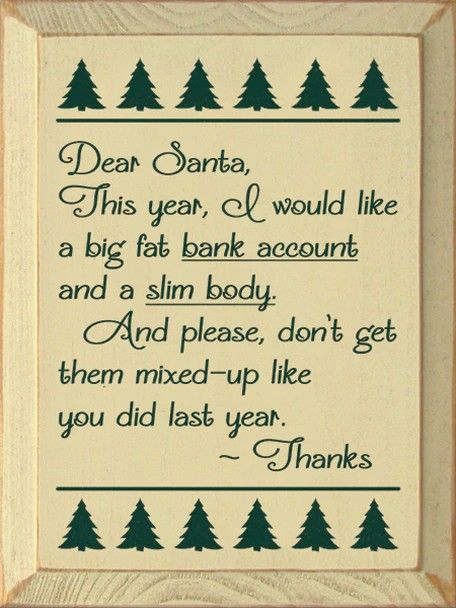 A Bad Day at the Grotto

One particular Christmas season, Santa was performing a final analysis on the cost-efficiency of his annual gift season. There were problems everywhere.
Black Friday and Cyber Monday had made a big dent in incoming orders that year with thousands of customers having said “To hell with the myth of Santa or Father Christmas; the kids are ordering cut-price toys online on their own IPads and they can open them on Christmas morning.”

Santa’s accountant elves were forecasting doom and disaster.
To make up some of the lost revenue Santa even offered his sleigh and the reindeer to deliver goods for Amazon, but they turned him down as they said white vans were much cheaper to run and didn’t poop on people’s driveways.

Morale was low among the elves, with three of them already signed off sick due to stress-related illnesses. With productivity right down to start with and the strong Elves Union (EU) making it compulsory to award temporary jobs to elves from the eastern North Pole with no prior experience of toy-making, Santa could foresee painful delays. It was so bad he thought about offering discounts to children’s parents to accept goods on back order delivered in time for Easter.

At home over lunch in their brand new, £30,000 kitchen grotto that Santa would be paying off for the next five years, Mrs Claus dropped a bombshell. “I’m leaving you,” she snarled. “You’re just a boring old goat and anyway I have fallen in love with the reindeer’s stable elf. He’s 24, built like an Adonis with a six-pack to die for, and on Boxing Day he and I are out of here. Try saying ‘Ho, ho, ho’ to that, Fatso.”

Santa’s blood pressure was off the scale by now and he was exhausted from the stress of it all. He downed three cans of energy drink and stormed off to the stables to get the reindeer ready, as departure time was looming and anyway he wanted to give the stable elf a smack in the Nordic fjord.
But when he arrived there the stable elf had gone home for the night. Two of the reindeer were about to give birth and would only agree to doing the trip provided that their calves could come too, and that they should breastfeed them wherever required. Another two reindeer had gone lame and yet another one had slipped its halter, got its antlers stuck in the tack room doorway and was screaming the place down.

With a skeleton crew of reindeer Santa slowly drove the sleigh to the service station for its annual MOT check up. “Sorry, mate,” said the mechanic elf. “Have to fail it. Wants new brake pads. Be ready Tuesday with a bit of luck. Busy time of year, you know.”
So, steaming with frustration, Santa went home to the grotto and opened up their glamorous cocktail cabinet in search of a belt of scotch to relax. Instead he found the scotch bottle had been emptied and then filled again with a foul smelling, deep yellow liquid.

Shocked and dismayed, Santa dropped the bottle and it shattered, splashing his jolly red suit and white trimming all over with reindeer wee. Mrs Claus and the stable elf must have had a good chuckle about that.
Just then the doorbell rang and Santa swore loudly on his way to the door. He opened it and there was a little angel with a great big Christmas tree.

And thus began the tradition of having an angel on top of the Christmas tree.

Paddy calls his girlfriend and says, "Maureen, please come over here and help me. I have a huge jigsaw puzzle, and I can't figure out how to get started." Maureen asks, "What is it supposed to be when it's finished?" Paddy replies, "According to the picture on the box, it's a rooster."  Maureen is intrigued so she decides to go over and help with the puzzle.  When she arrives she sees the puzzle spread all over the table. She studies the pieces for a moment, then looks at the box, then turns to Paddy and says, "First of all, no matter what we do, we're not going to be able to assemble these pieces into anything resembling a rooster."  She then takes Paddy’s hand and says, let's have a nice cup of tea, and then...Maureen said with a deep sigh…"Let's put all these Corn Flakes back into the box.”

This is as good as the three stooges in real life.

Pretty much how I work, and I know nothing about engineering (mechnically): 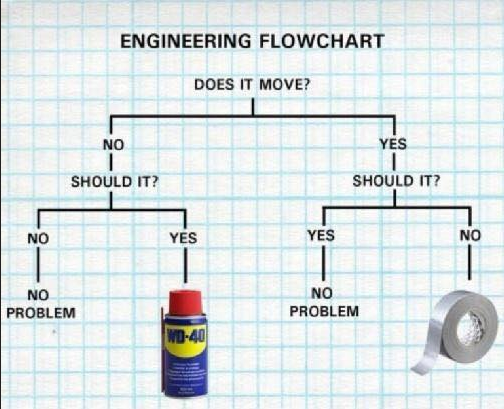 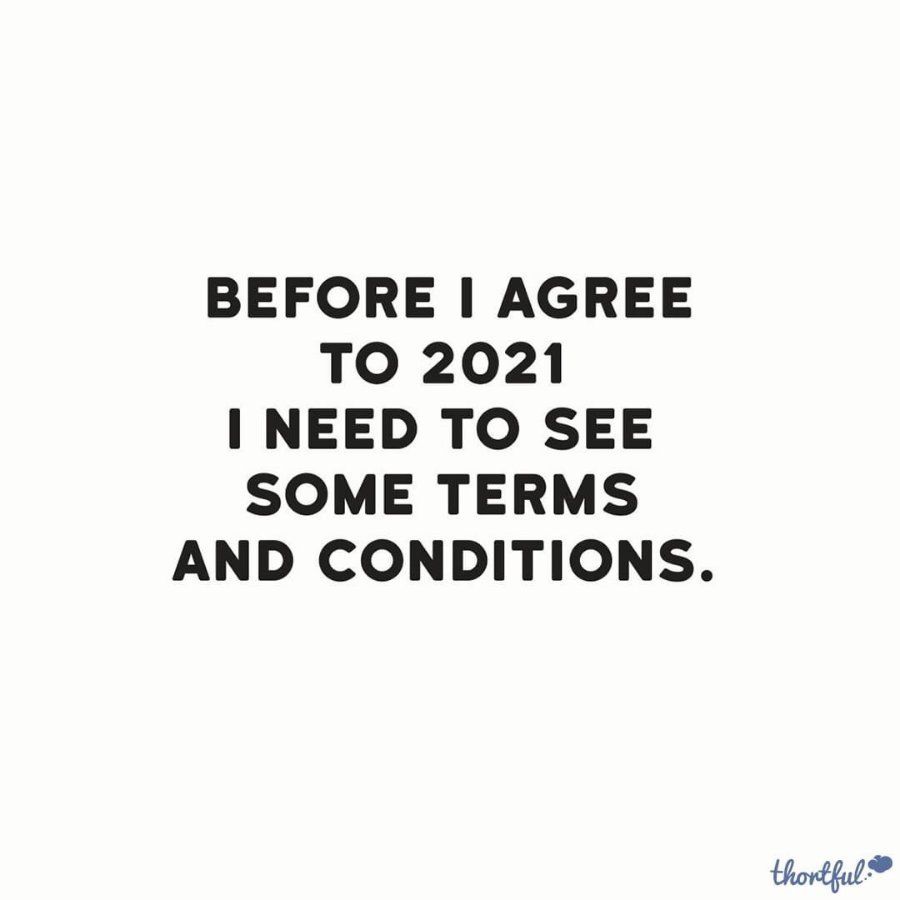 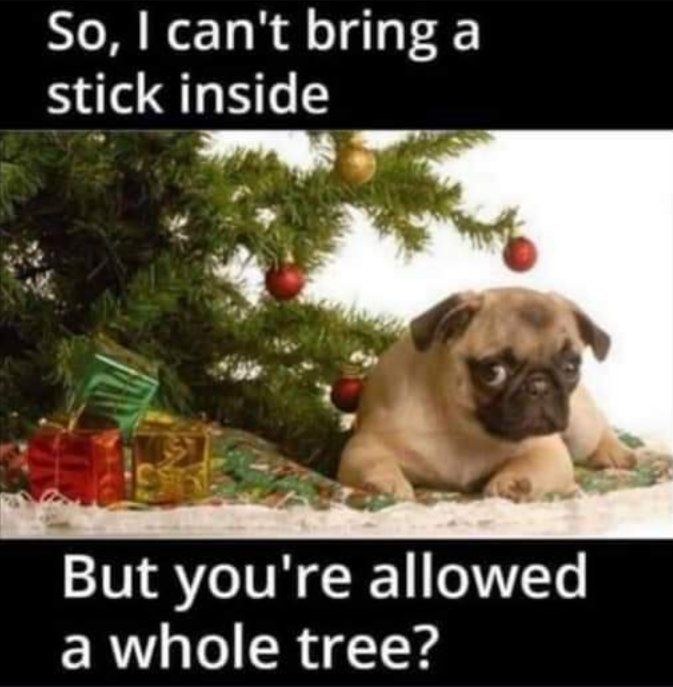 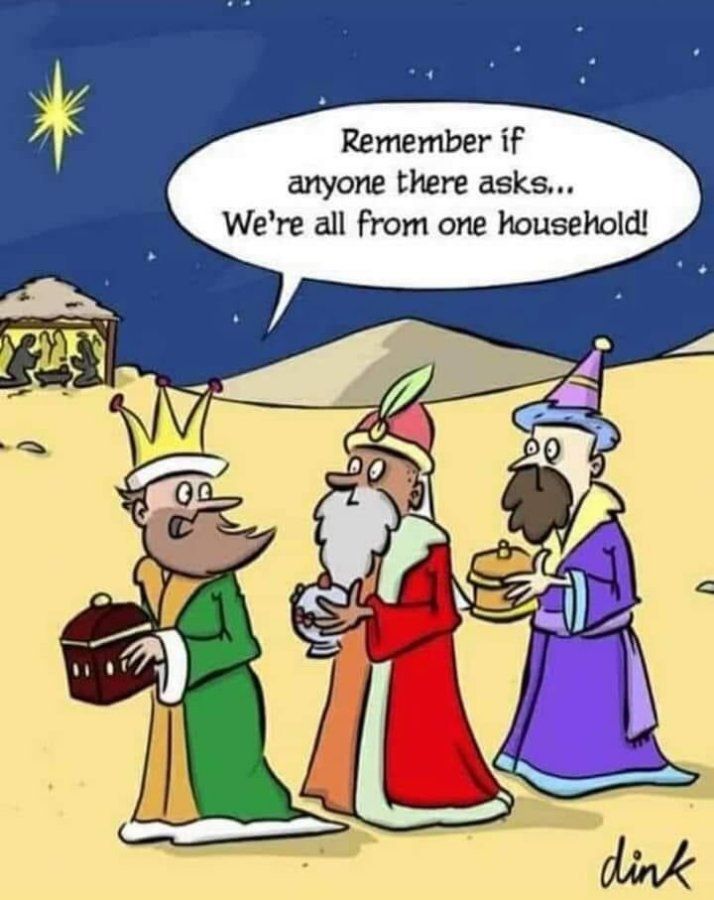 I once went on a Tai Chi pub crawl. We were quite tipsy by the end of the first week. 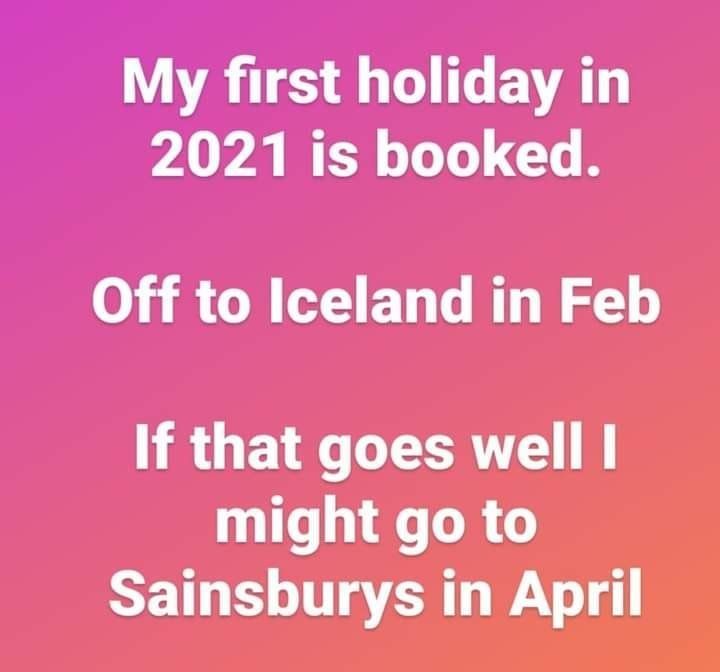 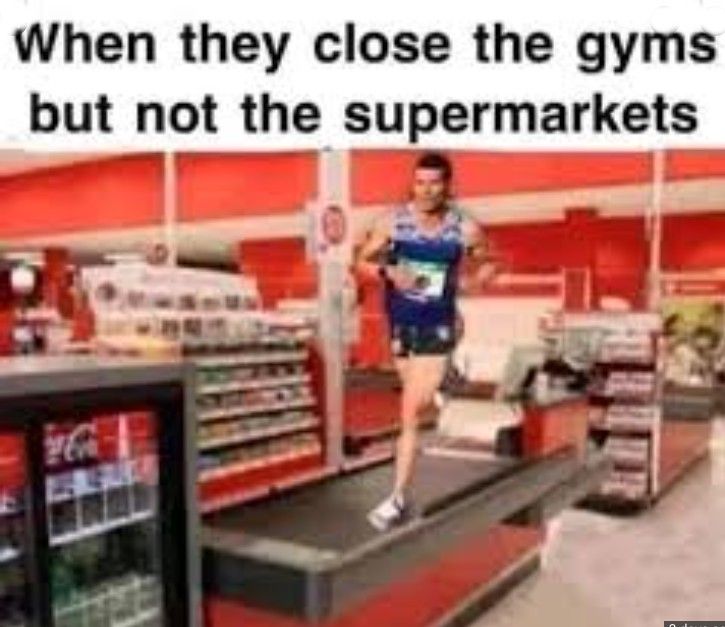 This one just for those that love airplanes.


Compare yourself to who you were yesterday, not who somebody else is today
Message 461 of 499
(529 Views)
Reply
2 Thanks
2 users liked/thanked this post: Leapy, TTman. 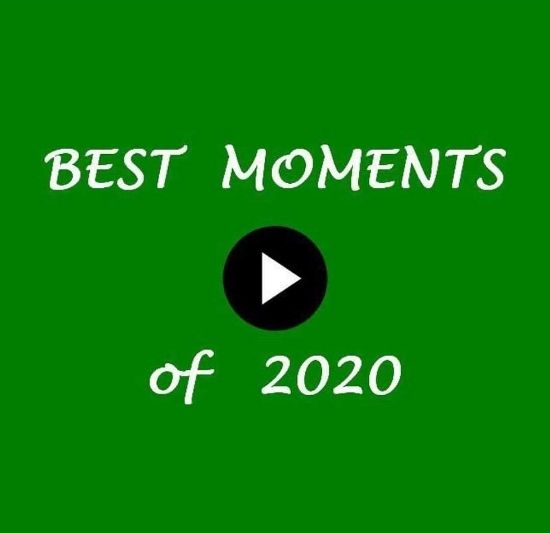 There is a wonderful story, which may or may not be true, but is worth telling anyway, about a similar litany of desires. According to urban legend, during the yuletide of 1948 a Washington DC radio station asked ambassadors from a number of countries in the capital their preferred Christmas gift, and the replies were recorded for a special holiday broadcast.

The expected answers were intoned: 'Peace throughout the world,' from the French ambassador; 'Freedom for all people enslaved by Imperialism,' from the Russian; and then a call went through to Sir Oliver Franks, the representative of Her Majesty's Government.

'Well, it's very kind of you to ask,' he replied. 'I'd quite like a box of crystallised fruit.'

I would hazard a guess that only Sir Oliver Franks (OM GCMG KCB CBE KCVO) got what he desired!

No point in asking for something that cannot be had. 😊

"Oh no, not another medal"


Compare yourself to who you were yesterday, not who somebody else is today
Message 464 of 499
(426 Views)
Reply
1 Thank
1 user liked/thanked this post: Leapy.

It's just one thing on top of another.

Paid a carpenter upfront to make me a double bed... and he's done a bunk!


Compare yourself to who you were yesterday, not who somebody else is today
Message 465 of 499
(417 Views)
Reply
7 Thanks
7 users liked/thanked this post: 198kHz, TTman, dave501, RobPN, Leapy, Jonpe, Mayfly.
Topic Options