I thought the free newspapers were for pets' cages.

The way I judge luxury foods/drinks is to decide whether something costing ten times as much as something else tastes ten times as good.  I've had (real) caviar, and I don't think the taste in any way justifies the price.  The same goes for lower-end champagne.  Would I pay £500 for a cup of tea?  No, and according to the news there isn't even so much as a cake thrown in.  I probably wouldn't pay £63 either (unless the glass of champagne accompanying it was a magnum :laugh: of a quality brand).


I had to resurrect this thread because of a report in the paper today.

The Rubens Hotel (the nearest one to Buck House) has a new type of tea called Golden Tips on the afternoon tea menu.  The usual Royal Afternoon Tea costs £63 (with a glass of champagne), but if you have Golden Tips the price goes up to £500 pp!

@ffox Does it come with a gold leaf tea bag to take home as a souvenir?

@Jonpe wrote: Would I pay £500 for a cup of tea?  No, and according to the news there isn't even so much as a cake thrown in.  I probably wouldn't pay £63 either (unless the glass of champagne accompanying it was a magnum :laugh: of a quality brand).

But it all comes down to location! :smiley: I've never forgotten being invited to meet up with some American friends who had come over. They were staying at a hotel in London, which turned out to be the Rubens  And yes, we were going to have afternoon tea. After browsing the menu, I enquired had they taken leave of their senses, it turned out they had won the trip (for two) on a raffle that their company had held - all expenses paid! ( my company never does that :sad: ) I must admit I rather enjoyed the experience. And you could see Buckingham Palace, right there. Same like having something to eat on the Champs-Élysées  Location is everything! Expensive? Too right! Would I go back again, probably not.

But, as the wife remarked today while out shopping, there is no point being the richest man in the cemetery. Spend the money!

Reckon that’s a Yorkshire saying, if not it should be....

That is all well and good if you know the exact day of your demise, but the problem is nobody really does and it is hard to work out how much you can spend to make what you have left last when you don't know how long it has to last, and people left behind would appreciate some left for them... people we know used to go 'ski' ing, ( spending the kids inheritance ).

Maybe it is how I was bought up but I still won't spend over the odds for things, not the same as being a tightwad, but like value for money.....

@wotsup  You’re not a pensions advisor by any chance ?

Program on TV  some time ago about the Ritz or Dorchester Hotel in London, eyewatering prices for a room there and some people were staying for weeks.....the point is £500 is nothing if you are a millionaire or billionaire, in the time it takes you to drink that cup of tea you are likely to have made well over £ 500 in interest alone on your assets,

The obscenity of wealth, like a gold plated Rolls Royce, designer hands bags or Rolex watches - none of which I have or want I hasten to add. :wink:

Sure some items have an investment value but consumables like a sarnie or a cuppa definitely do not.

It's been reported Mrs. Queen splashes out on Dyson stuff ... 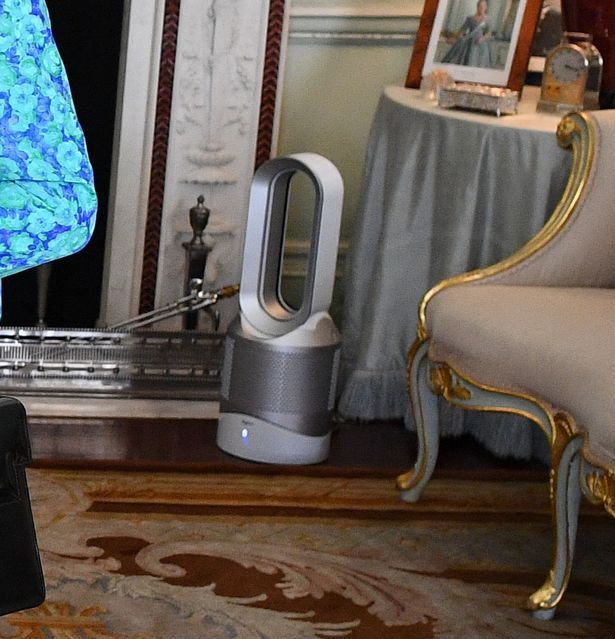 Nothing but the best, especially when you don't have pay for it?

"Sunday in the Park with George" is coming to The Savoy Theatre next summer.  A seat in the stalls costs £250!

@TTman   Google is your friend.


The real question is how much would it have been if it were built in the UK?

I suspect the answer is £350. The price charged is as much a function of market placement and price elasticity as it is cost of manufacture. Reducing manufacturing costs is about raising profit.