God in Heaven, or not.

God in Heaven, or not.

What century are some people living in with this blasphemy probe faced by Stephen Fry, not the enlightened one that's for sure. The Gardai must be laughing their socks off having to follow this one up - I reckon the person making the complaint should be reported for wasting police time!

Somewhere between the 5th and the 15th Century would be my guess.

Someone said if God needs a law to stop people criticising Her then it is proof that She cannot exist as being all powerful She could stop this herself without any outside help.

As usual the likes of Fry chose the easier target. I assume risking a fatwa for a few lame jokes wasn't worth the risk.

If he was deliberately being insulting to a group of people why shouldn't he be investigated.

How is this different from being insulting to race or gender.

"How is this different from being insulting to race or gender"

Because race and gender are not social constructs, religion is.

If you include religion into what we can and cannot be critical of, you might just as well include a persons political beliefs. Add to that he was not insulting a group of people, he was answering a loaded question put to him in his own lucid and logical way.


As usual the likes of Fry chose the easier target. I assume risking a fatwa for a few lame jokes wasn't worth the risk.

If he was deliberately being insulting to a group of people why shouldn't he be investigated.

Nonsense. What he said was regarding 'God' - not the god of any particular religious group.

2, He was asked what he would say at the "Gates of Heaven"

Race and Sex are clearly biological traits. Gender is a social construct.  No-one is saying one can't be critical of religion; there is plenty of it about.  The objection in this case is that a specifically insulting and objectionable set of statements, which were pretty strong, and clearly based on 'hate' rather than argument have been referred to a law in force in the country in which the statements were made.   Seems reasonable.

Whether gender is a social construct or not is a moot point, certainly our interpretation has changed somewhat over recent years but the argument remains the same in that we cannot and should not legislate against things that are are nebulous, and who was Steven Fry insulting? To my mind he was only insulting that construct and whilst one might shy away from insulting those that believe in one, you cannot legislate against that which is believed.

I think God if is a toss pot.

See you in court.

Fry actually stated (after the show) that he wasn't speaking about any particular god, religion or system of belief, just stating what he'd say at the pearly gates, if they actually existed...

Claiming it as blasphemy, well, that's just stupid, next they'll be calling in the Spanish inquisition...

I didn't expect that! 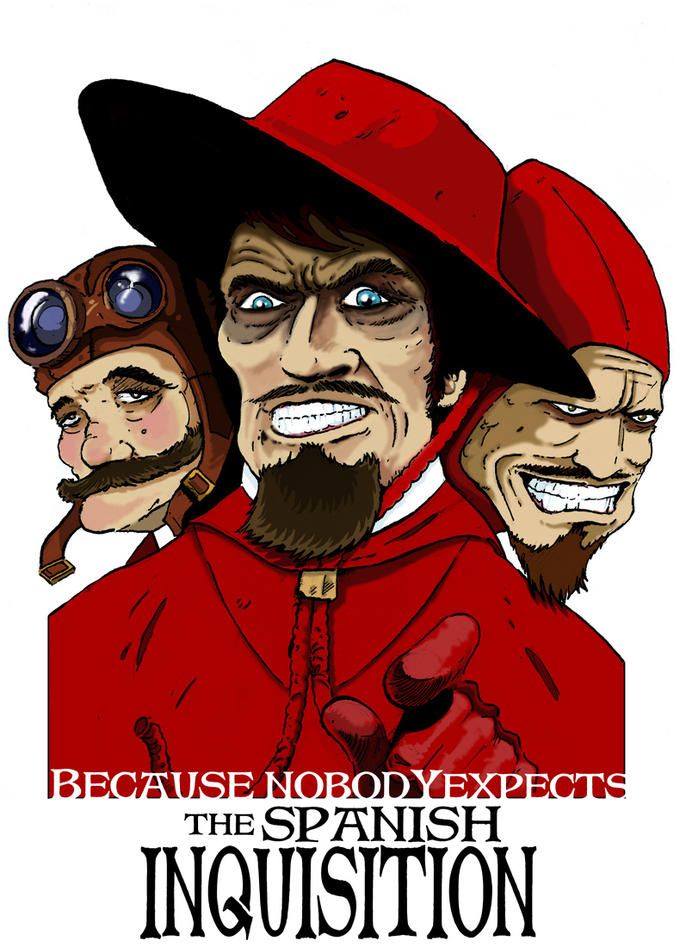 Whatever the people here believe or think Fry thought he was being clever and controversial.

He was neither. He was ignorant and insensitive to say what he did on mainstream TV in a religious country.

Fry clearly isn't as clever as he thinks he is.


Fry actually stated (after the show) that he wasn't speaking about any particular god, religion or system of belief,

As I've already said he can say this but it isn't true. He was specifically asked about "The gates of heaven". Not about Jannah or any of the levels of paradise. Hence my point about not risking a fatwa.

@billnotben Maybe Fry isn't the only one who is not as clever as he thinks.

Who are you to say which interpretation of 'the gates of heaven' Fry was responding to?