No doubt letters informing us of the rate of our council tax will soon be coming through the letter box...but....

According to one newspaper there will be certain parts of London where there will be no increase in Council tax this year so some one living in a property outside London even if it a poor area will be paying more in council tax for the same band ?

Council Tax nothing more than a licence to print money. Paying for a poor "service" totally unrelated to the amount you are paying.

My councils front page. Look we are going green and replacing our vehicles with electric ones. They even word it like they are paying. No mention of giving good value for all the money we are paying them. And the fact that most council tax payers couldn't even afford an electric vehicle. I have no doubt that this is in advance of barring all vehicles except electric from the city centre.

It's the same with many "services". Easy to spend money when it's someone else's.

My local council in London has boasted about not increasing council tax many years but the precept for the GLA goes up so we pay more anyway.  I understand the GLA wants an extra large amount this year.

What annoys me is that those who vote for a rise in council tax will no doubt soon be voting to give themselves a pay rise within a few weeks.

Further they seem to waste no time in wasting money on stupid things like consultants, contractors, software upgrades that go on forever (costing a fortune).. My local highways dept has changed it's software 5 times in 10 years. No wonder they keep losing track of so many jobs to fix that i've been reporting!

The refuse collectors frequently give up and abandon us completely - we pay for those collections but strangely the council are not in a rush to refund the missed ones - they just leave it another fortnight and apparently that 4 weekly collection is worth the same amount!

Roads keep going unfixed for months because they don't have the money to fix them and yet they've got plenty of money to keep putting in traffic lights everywhere - especially on our once national speed limit dual carriageways - they've been littering those with traffic lights in the last few years. Then once those lights are 3-4 years old they take them all out and put in brand new ones. It's utter madness and deliberately wasting money. They know full well that they're going to plead how skint they are and then they deliberately spend money on stupid things that they knoiw full well could be better spend elsewhere. I've had several spats with them on the phone over the years and they always come up with stupid petty little excuses to justify it. In one case they spent thousands digging up a roundabout and putting in traffic lights - because of government "guidelines". Guidelines are just that - guidelines, not law or direct instructions. On one of the roads behind that site they put in traffic lights around 8 years ago - which are still covered over with bags and not used. Yes you got that right, nearly a decade later those expensive traffic lights have never been activated. 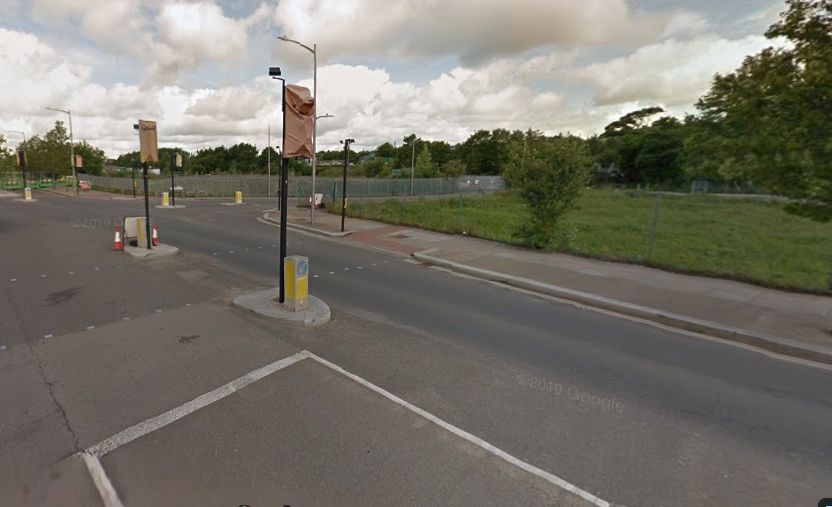 @7up Those aren't even 'traffic lights' in the true sense of the words - it is a 'light-controlled pedestrian crossing' - in a totally inappropriate position close to a road junction. The people who 'planned' that deserve sacking.

It's the time of year when budgets must be spent, the opportunity for the office juniors to rise or fall.....


It's the time of year when budgets must be spent, the opportunity for the office juniors to rise or fall.....

Every year we see big signs of that here from our county council - they suddenly go on a massive spending splurge in March - so not really far away now!

What annoys me is why they don't just hand the money back with a guarantee from government that they'll get the same budget again next year (the governments attitude on this should be "lets not worry about it, they didn't even spend it all last year").

But no, they have to play financial football at our expense.

It's a similar scenario in big business, "spend it or lose it"  seems to be how it works....

Just plain daft when as she says they have to order stuff they don't really need. They are not allowed to carry if forward for the next year either.

Why is it that when the tax payer tries to exercise their rights they are told to bend over and touch their toes.


Every year we see big signs of that here from our county council - they suddenly go on a massive spending splurge in March - so not really far away now!

We get the mechanical street sweeping truck in our road probably around three times throughout the year until it gets to around the period mentioned above.  Then we probably see it four or five times over a couple of weeks, sometimes on consecutive days.

@Minivanman  Always been the same with schools. I used to work years ago for E J Arnolds...school suppliers..we always increased orders when the new budget year was about to start and always unusual things that they did not need...like maypoles!!!!

All government run departments are like it. Every year around the end of the financial year, in the RAF we were painting kerbstones black and white, dustbins in the hangars yellow for FOD bins adding more barbed wire where there already was some, etc. The motto for the station commander was spend or don't get next year.