She said 'Isn't it funny that nature carries on without us'  - yes Mrs,  and if we were not here nature would carry on a whole lot better...

Saw Pripyat (the town near the Chernobyl nuclear power plant) on TV recently, and the guide said, "This was the town square." while standing in what now looks like a forest with a cracked concrete floor.  It's only taken 34 years for nature to reclaim it.

@Jonpe wrote: Saw Pripyat (the town near the Chernobyl nuclear power plant) on TV recently, and the guide said, "This was the town square." while standing in what now looks like a forest with a cracked concrete floor.

Plenty of youtubers have been to Pripyat (both on tours and illegally) and shown a lot of the decay & where nature has taken over, one of which, a set of Ukranians, have even tried setting up a home in one of the old apartment blocks (though other people have done similar things too), very naughty and in some areas very dangerous due to radiation contamination, but hey, its their life:

The one video that absolutely fascinates me though is the one where they power up the lighting in the old school, all those years of rust, rot & decay, and the things still powered up... 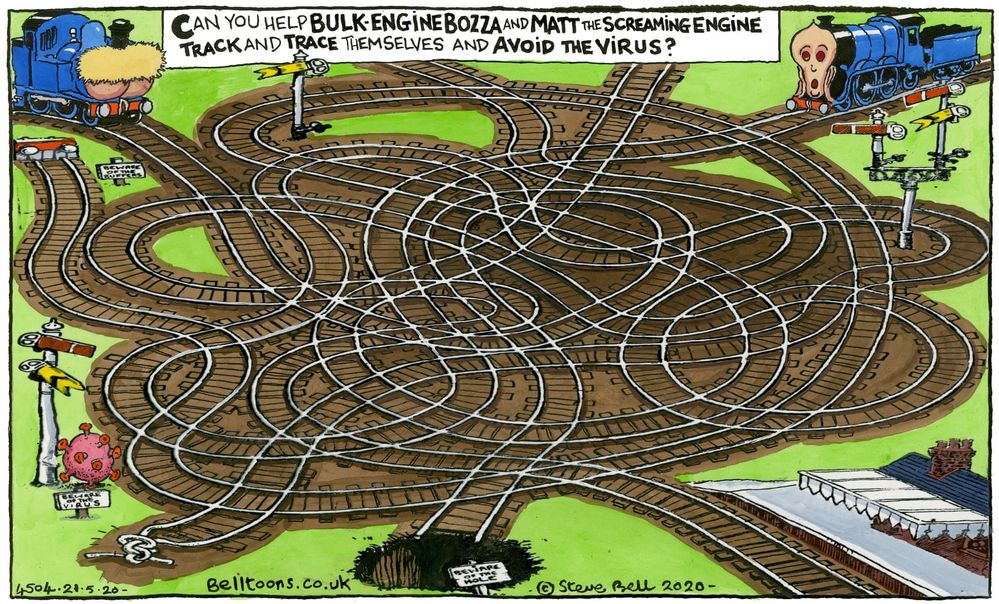 Steve Bell on the little engines that couldn't – cartoon


Thought I'd pop this video from Infographics here for some nice sensible commentary on where the Covid-19 virus could have originated and theories as to how it made the leap from animal to human: 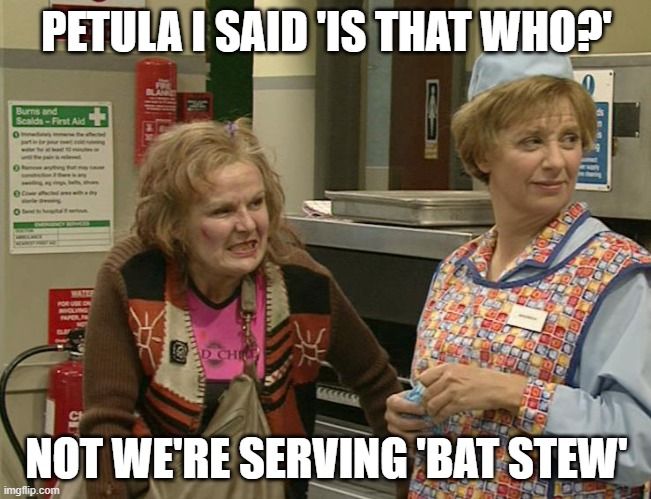 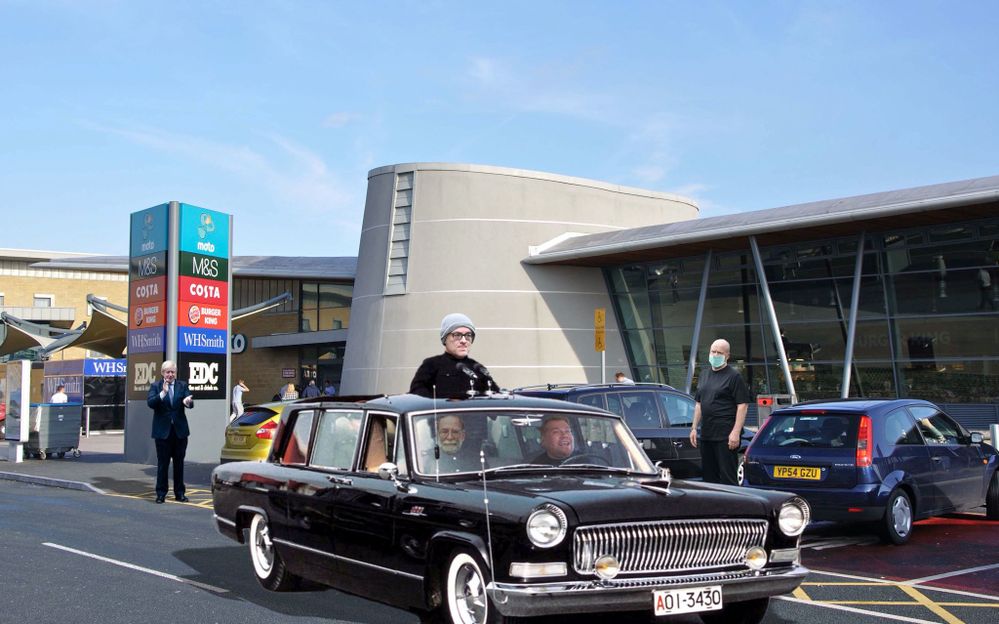 Cummings summoned to No.10 a short time ago.

Does BJ have any alternative but to ask for his resignation?


Does BJ have any alternative but to ask for his resignation?

Yes, but it does mean changing the bulb...

All the apologists in the cabinet defending his actions need to go too, including Bozo!

Not much interest from the Police, Cummings was looking after his wife and child.   Will Cummings become like Lord Lucan and Elvis with sightings everywhere ? The opposition would love to get rid of Cummings due to his part in governments large majority and showing Labour and Libdums up for the two faced mendacious people that they are. Whatever happens with Cummings you can bet your boots he will be back in time for 2024 election....  So at best a pyrrhic victory.

Will he have to change his name from 'Cummings' to 'Goings'?

looks like China using virus as a diversion while they move on Hong Kong...

How long before we hear the government's 'Eric Morecambe Defence'?

We had all the right policies, but not necessarily in the right order.


Will he have to change his name from 'Cummings' to 'Goings'?

On the David Ike website, there is a question on "Have you ever noticed the emergence of the Covid-19 virus from BBC TV and how it has 'mutated to its current deadly form? 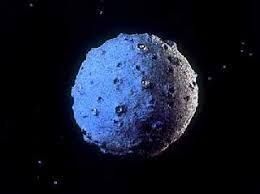