Indeed, much like Elvis, one of my uncles died on the bog too, it's why I'd be more worried about that than the sniffles, nothing more embarrassing than being found dead with your pants round your ankles!!!  😬

How can you be embarrassed if you are dead ?

The biggest danger we face is that by defeating nature the population will continue to rise until it becomes unsustainable with all the increasing additional problems that creates on it's way to reaching that point.

Perhaps that should be the concern for the future......just an alternative thought

I am under the impression that it already is unsustainable particularly if you live in the South East .  Population, with its attendant destruction of the environment, has increased exponentially during the last hundred years and shows no sign of abating.

I'm not even near suggesting it is going to wipe out most of the population, but taking a sort of Malthusian view perhaps that would be no bad thing if this planet of ours and what is left of it is going to survive.

Meanwhile, six are being tested for the disease in your neck of the woods I believe.

Well known danger points; straining to poo, copulation, and leaping out of bed first thing in the morning. Rare if ever with the first, fat chance these days with the second, and no reason to do the third... so I don't. 😛

Looks like virus in Scotland, people who travelled from wuhan being tested at the moment, so everyone on their flight and everyone they have had contact with will be at risk..... and so it begins...

With those four words I immediately hear Richard Burton intoning the opening of The War of The Worlds, which also included disease.  The menace and foreboding in his Welsh voice is compelling listening.

It ends with mankind securing their rights to the planet "at the cost of a billion deaths".

Chances are that we would be the Indians and the Martians the white settlers.

The plot of Independence Day was just a reworking of War of the Worlds.

The 2005 remake of War of the Worlds with Tom Cruise was much nearer the book than the 1953 movie.

Life is tough enough without adding Linux into the mix.
Message 54 of 175
(464 Views)
Reply
0 Thanks

The plot of Independence Day was just a reworking of War of the Worlds.

In which case that would apply to any film about alien invasions.

The one made in 1953 really hit the spot especially at the time. As for 2005 and Tom Thumb Cruise, nah, not really even though it was slick and directed by Spielberg. Blimey, it was not even based in England! I felt the movie media were afraid to criticise what was a very loose adaptation because of those two.

Meanwhile, back in the real world that doomsday clock has been moved to a record two minutes to midnight.

I'd read the doom clock was at 100 seconds, so a minute forty to kaboom, I wonder if they'll do a new year-style countdown to the end of civilisation as we know it... 🤣

No need to worry, the NHS is well equipped to handle all those people going round public places spreading their germs after being deliberately let into the country.. 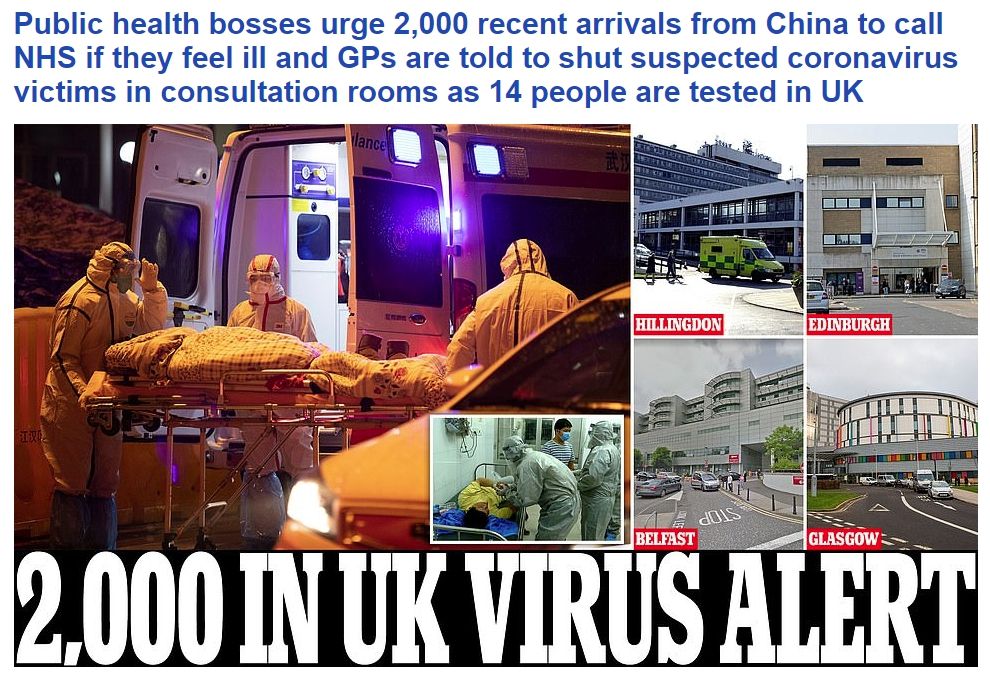 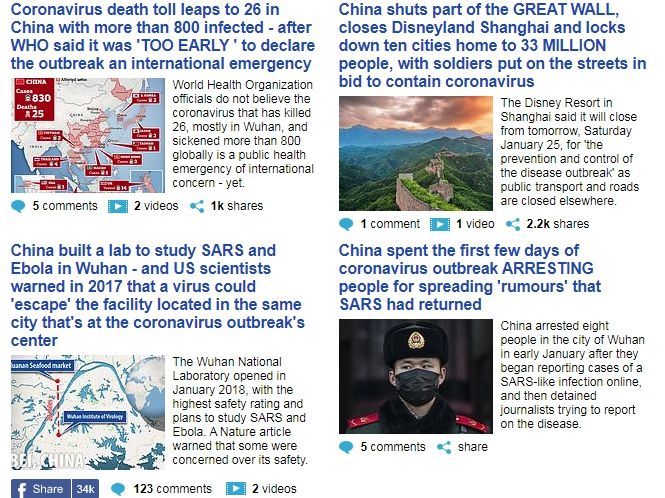 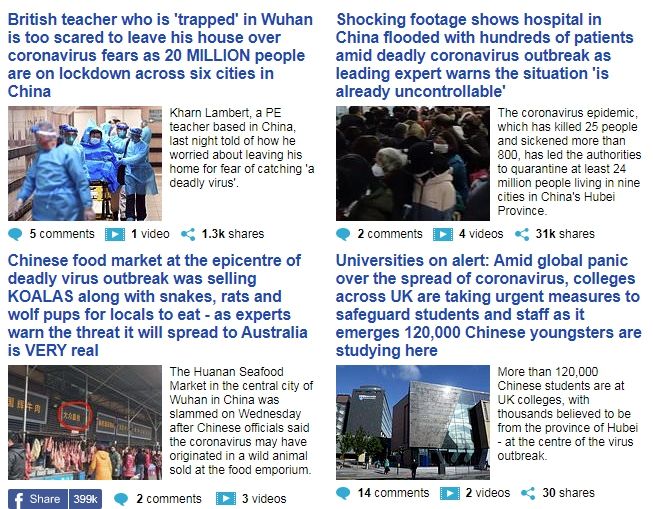 Seriously if we dropped our very strict rabies precautions there would be a national outcry. If we're going to deliberately let people into the UK from cities that are very quickly spreading a lethal virus then we should either have our politicians tried for treason or scrap our strict rabies controls and let zombie animals attack us too. We are a large island surrounded by water, there is no natural easy way for these things to spread to us from europe other than by migrating birds but the odds of them carrying something are rather low. Our MPs are deliberately putting us at risk by not blocking incoming travellers as soon as there is an outbreak like this. There are strict rules on animals and plant life coming into our country due to the environment that may be affected but no rules to stop people coming in who may cause a national crisis.... It's UTTER MADNESS.

Well, humans aren't subject to the same treatment as animals, after all, you can euthanise a dog for having a broken toe, but you can't euthanise a human for being in a PVS, so detaining humans for actually having an illness is against their human rights, unlike an animal where you can lock them away for a year in quarantine "just in case" they might be carrying something... 🤔

I am under the impression that it already is unsustainable particularly if you live in the South East .  Population, with its attendant destruction of the environment, has increased exponentially during the last hundred years and shows no sign of abating.

Parts of Lancashire could give you a run for your money.

Meanwhile, six are being tested for the disease in your neck of the woods I believe........