OK... so car design has to take into account aerodynamics, for helping with fuel efficiency... but what has happened to the "beautiful" car designs...

Some of the cars from the 60`s and 70`s  may not have come under that heading, but there was a "certain style" about them.... they were instantly recognisable from their shape,.... even from a distance..

Today... if you look in your mirror , at the car behind... you are more likely to see an "angry looking" face ( no not the missus in the back seat )... or something that looks like the beast from hell bearing down on you.   Do those who own such vehicles have the same "temprement" as their car suggests?   do they buy them because of how intimidating they look.?  ( they certainly seem to drive them that way )... 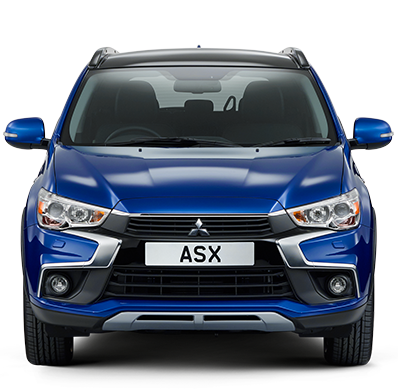 Cars today have to be designed to be comfortable for pedestrians when you run them down, so the shape of the car is also dictated by how little damage it'll do if you go on a rampage down a footpath, as fr the general looks of the things, most of them just look like they're having an angry poo...

@shutter - I think I've commented on modern car 'design' somewhere on this forum - can't find it at the moment, but I totally agree with you. Todays cars are not designed to look attractive, but aggressive, and so far as individuality is concerned - forget it!

Up to the early 90's, I could identify a car make/model from a reasonable distance, now I have to read the badges to distinguish between a VW and a FIAT.

Yes they all look very similar .
Compared to designs 60s and 80s,  now that's a Car 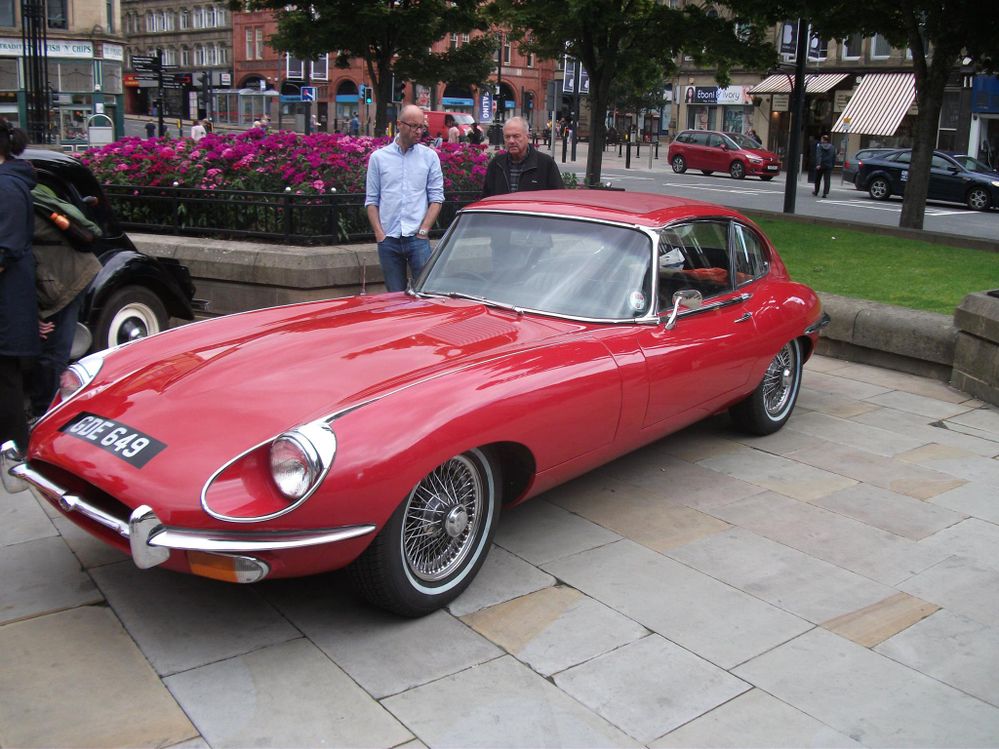 That looks like the two plus two they brought out with it's almost vertical windscreen. Talk about screwing up a beautiful design.

As for modern cars, this floats my boat. 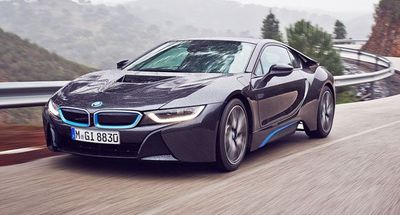 Don't limit the friends you haven't met with arguments you'll never have.
Message 6 of 17
(656 Views)
Reply
0 Thanks

Not to worry, you'll soon have trouble telling the difference between a Vauxhall and a Peugeot

@Minivanman if you can find one !

On the subject of recognisable cars, I submit the Tin Slug, aka the Citroen DS: 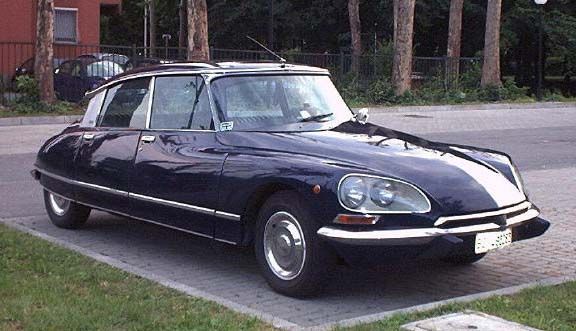 And can't forget the Tin Snail too, aka the 2CV... 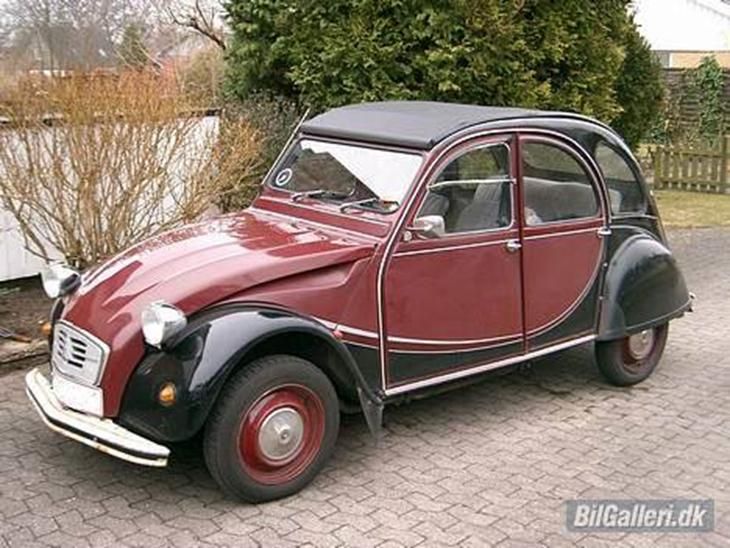 For me the Citroen DS is the epitome of style, and I would love to own one myself.

@Minivanman my car is due for renewal , i took my son 14 to look at some went to BMW  to look around  Josh just had to ask to sit in that BMW


Today... if you look in your mirror , at the car behind... you are more likely to see an "angry looking" face ( no not the missus in the back seat )... or something that looks like the beast from hell bearing down on you.   Do those who own such vehicles have the same "temprement" as their car suggests?

It does seem that way and those people also tend to be the rule breakers on the road who don't give a damn too. Tonight I was coming home from picking up my medicine, got to the roundabout, turned right to do my u-turn only for the car behind me to completely stop. Once i'd nearly cleared the roundabout she drove past me on my drivers side  between the car and the roundabout itself and turned right going (3rd exit) round the roundabout anti-clockwise. In other words instead of going round clockwise and coming off at the 3rd exit she just cut across it going round the wrong way - after stopping and waiting for me to get out of her way.

Are people now really too lazy just to go round the flaming roundabout properly? - IT's becoming quite a common occurrence round here. The woman surely wasted more time waiting for me to get out of her way than it would have used just doing it normally.

And yes.. it was a BMW driver who clearly thinks the rules don't apply to her.

Not to worry, you'll soon have trouble telling the difference between a Vauxhall and a Peugeot

I already do - there are very few modern cars I can easily identify. The only ones I find easier are those that have retained the '3-box' design, where there is a distinct bonnet/passenger compartment/boot, but there are VERY few of those left.

As an aside, I find it easier to identify van/LGV/HGV models these days.

I think I can recognise cars makes but I saw an Audi TT the other day, looked nice.

But as I walked by I noticed it had a Peugeot badge on it.

Whatever happens, you can't miss a Mini, Capri or 2CV. 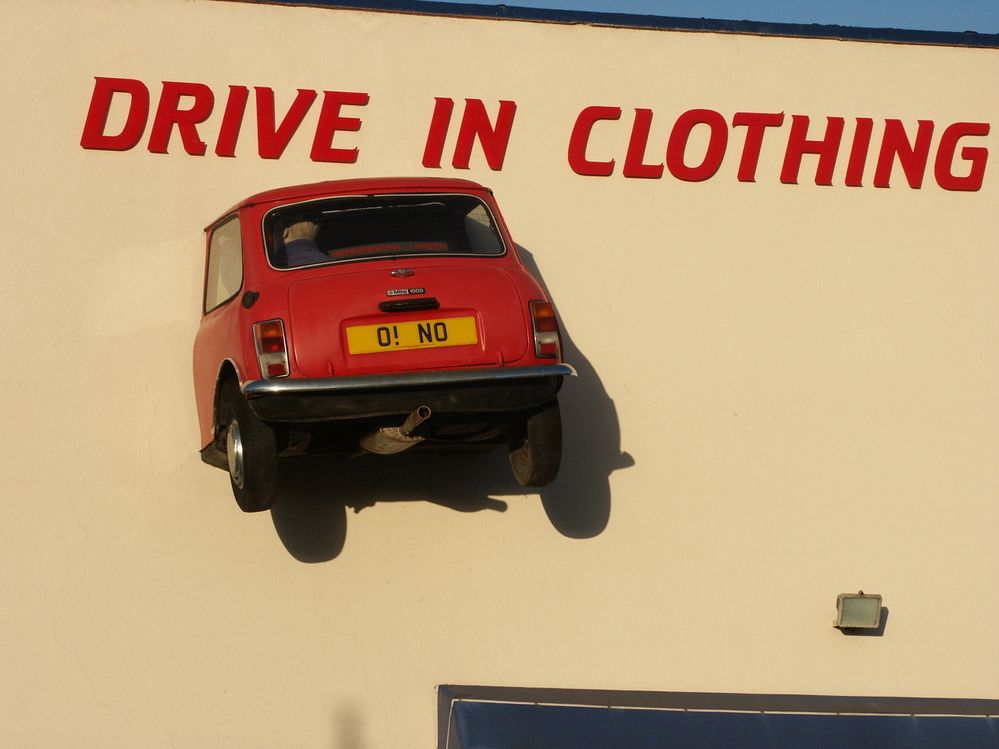 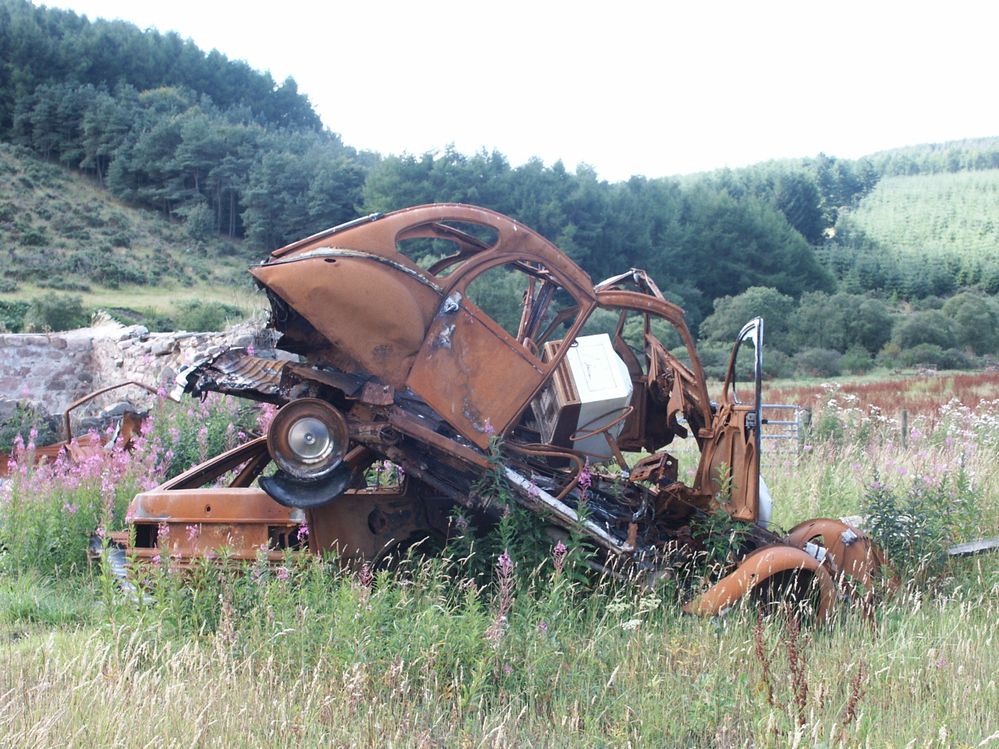