Well the BBC may be biased on Brexit but I don't think they have been held to account for fake news - or have they?

I must have missed it. When voting on this the choice as I remember it was either leave or stay. I don't recall a third choice of slightly leave.

It's either that or the MP's are a bigger bunch of self serving liars than I previously thought.

And was he wearing his brown trousers in true French style?  :rolleyes:

Vote Leave has withdrawn its appeal and related proceedings against the Electoral Commission’s finding of multiple offences under electoral law, committed during the 2016 EU referendum campaign.

Vote Leave, the designated lead campaigner for the leave outcome at the referendum was found to have broken the electoral rules set out by Parliament to ensure fairness, confidence and legitimacy at an electoral event.

Serious offences such as these undermine public confidence in our system and it is vital, therefore, that they are properly investigated and sanctioned.

We have been advised that Vote Leave has paid its £61,000 fine

A Vote Leave representative was reported to have said:

What I havnt  figured out is why anyone would want to stay in a failing psuedo ussr type empire. Can anyone tell me if there has been any lasting empire in history or have they all crumbled and died eventually. Lets face it germay is near to recession France is a basket case with riots on the streets, Italy is a financial mess with high unemployment, Spain is spending more money than they have and the eastern block are all getting right wing governments. Maybe a good time to get out. I see Ukraine is looking like they are going to vote in a comedian as their head fo state maybe we could send them our paliament as we have a house full of comedians!!!!

Since we're on about fake news, If Putin did have a hand in rigging the result of the referendum with fake news, he must be feeling pretty pleased with himself. If he didn't, then we're achieving the same result without any outside influence at all. I can see his teeth glinting in the sun!

No real government has been done in the UK for months, running into years. There's only one way that can lead and that's straight down the pan.

If I was younger I would be seriously considering emigrating somewhere, but unfortunately nobody will accept me at my age and I ain't got enough cash to buy a residential permit. Singapore would be nice though! Pretty girls too! :cheesy:

You can always tell if a politician is lying--- Their lips move.

Check his tweets @ LiamFox I'm not into these so you might be right if its fake news thing. :thumbsup:

Depends what he means I suppose.

'Worse off than today'

- hard to tell what any politicians REALLY mean, let alone the far left/right ones who ALL act as if they think that they are carrying out Gods will and mortal laws and decency simply doesn't count

- they seem every bit as fanatical as any jihadist

- but just like the jihad leaders - they are only happy for others to make the real sacrifices ...


You can always tell if a politician is lying--- Their lips move.

I don't think this one was lying at this particular moment though :smiley: 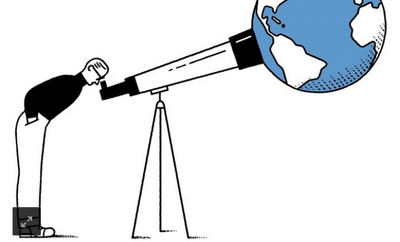 So was it his real tweet "a complete sell-out of Britain’s national interest and a betrayal of the voters in the referendum" and the type in (bold) came from it, or is it someone else's tweet on this tweeter. :undecided:

If he posted it I think he's typing about the "customs union would be a betrayal to everyone who voted out in the referdum", or do I need to go back and see if I'm missing something.

@nozzer wrote: If I was younger I would be seriously considering emigrating somewhere, but unfortunately nobody will accept me at my age and I ain't got enough cash to buy a residential permit. Singapore would be nice though! Pretty girls too! :cheesy:

If you think the UK has high prices, Singapore would blow you out the water now. Last time I went in 2015, I blew my budget (based on my previous visit in 2011) in 3 days. Expensive, ouch! Floors London no problem when it comes to prices. Might complain about the UK but seriously, it isn't that bad, once the sun shines!

Yebbut, if I could afford a residential permit to live in Singapore, I don't think I would have a problem with the cost of living! :wink:

Vehicle ownership is extortionate as well..  Jan 2019 prices in US$.. 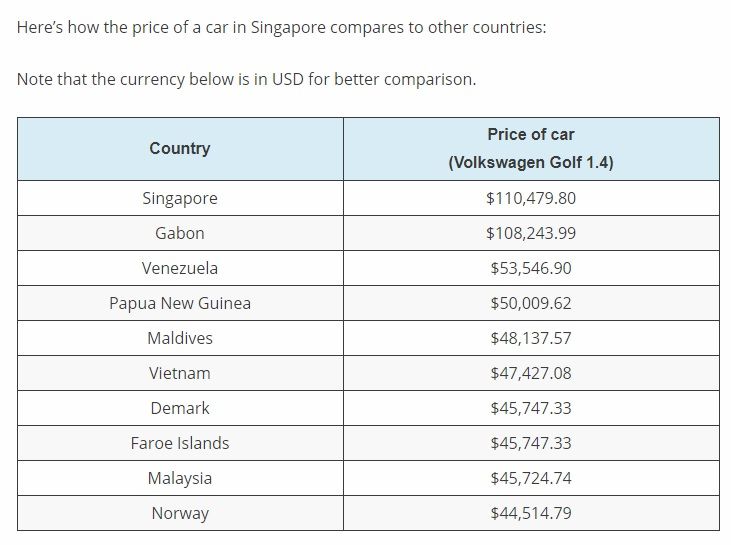 And there still seems to be more cars there than is healthy. Going ten miles further north in Malaysia drops the price by 2.5 times.

But expected - its called transference in psychology. Try to transfer all your own poop onto someone else.

Take back control     -    No control over anything

More money for the NHS     -    Privatise and bring in insurance system

Open for business    -   Businesses shut down and leave

Still waiting for some honest answers from the Brexiters

Seems there Are NONE 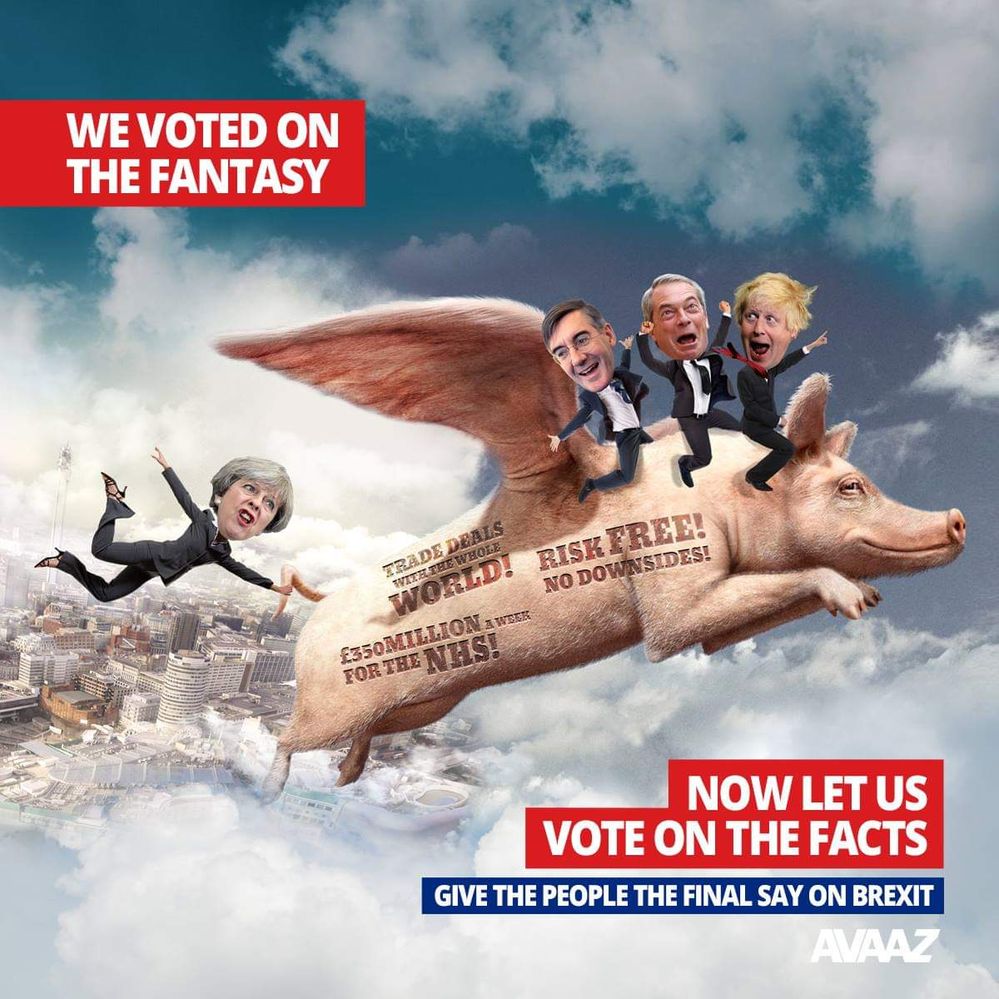 Brexit Promised cake .... But just delivers a stream of Cack
... and expects us all to just swallow it
Brexit - Built from Bovine Manure by Bots
Message 1815 of 3,054
(238 Views)
0 Thanks
Topic Options