Games to Look Forward Too

Games to Look Forward Too

This year in gaming in terms of us Xbox One fans has been slow, but PS4 saw the release of God of War 4! Which has already been awarded a lot of praises. E3 has announced a couple of titles to look forward too, so please list the games you guys are going to buy once they have been released

I will be looking to get:-

FIFA 19 (Yeah I am that guy who gets it every year, full price Icon Edition, it's an addiction)

I too ma interested to see halo 6 also doom and anthem in the coming year, hopefully they even keep the hilarious ai spiel that was showcased during quake con for the official release version as well (its rather reminiscent of the earlier doom 3 ai sound track)

just because your paranoid doesn't mean they aren't out to get you
Message 2 of 13
(3,846 Views)
Reply
1 Thank
1 user liked/thanked this post: Dumbledore.

I'll probably get Black Ops 4 as it's traditional. I have all the others.

Windows 10 Firefox 107.0 (64-bit)
To argue with someone who has renounced the use of reason is like administering medicine to the dead - Thomas Paine
Message 3 of 13
(3,839 Views)
Reply
1 Thank
1 user liked/thanked this post: Dumbledore.

Personally for me the games I'm buying day one,  or already have pre-ordered are:

Shadow of the Tomb Raider.

All on X1X (I have a PS4 but only use it for platform exclusives).

It's going to be a busy few gaming months.

The game I have been mostly interested in came out the other day - Monster Hunter World (PC).

But I am looking forward to DOOM: Eternal. The demo gameplay footage looks amazing.

Seconded. Gandalf and Dumbledore can agree on something.

I'm living in hope that GTA 6 is made and released soon.

Other than that I've got games such as Warhammer Total War and Shadow of Mordor I need to finish not to mention the new expansion of the World of Warcraft. Future Anoush will be pretty, pretty busy.

GTA6 will always be on my list, any GTA series would be it's an all time classic!

@JOLO mentioned RDR 2 as well by Rockstar, top games from them always been a fan

As a PC gamer and Xbox gamer...

Ah ha, that reminds me.

I used to be more into games back in the Commodore 64 and Amiga era, and this thread has reminded me the EGX games show in London is on in October so might go there and have a look what is around. No mods before you tell me off that is not advertising - honestly. If anyone is around the London area it might be worth a look.

I will text a friend who is quite into games as he might want to go.

New update for me, seeing as this thread was created this month last year

- Gears of War 5 (Free on Xbox Ultimate Pass - Probably the best game Xbox has released on a subscription service!)

- COD: Modern Warefare (I am quite hyped with this one, the original MW series was the best COD series in my eyes, it's good that they are revamping it up) 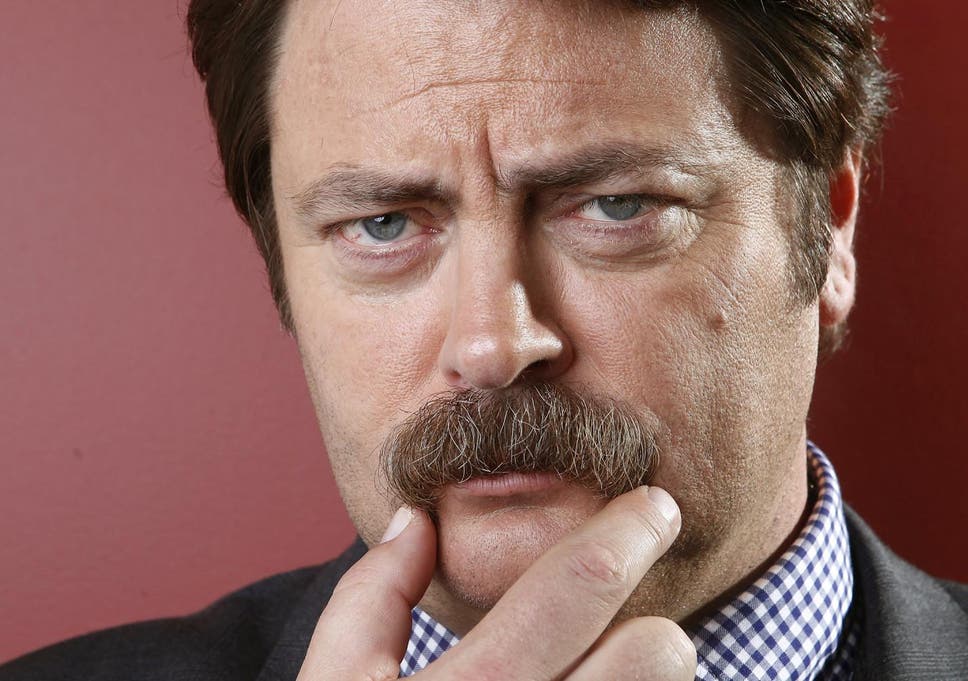 Well I am going to the games show now - a friend said he wanted to go. So one on-line transaction and £50 later I booked two tickets yesterday.

I'm not really an avid gamer anymore (aka called getting old I think), friend is. I have a PS4 which I never use - so I suppose it'll be a crime not to buy a game whilst I am there.

So I'd welcome any advice on a PS4 come mid October. Any suggestions appreciated.

Just like Alex I don't game as much as I used to, as a matter of fact its been some time since I had a crack on my Xbox1.  However the new COD MW which I believe is coming out later this month we get me back.  Absolutely lover the series.

After that and still some way off would be the new Halo, tipped to be the flagship launch on their new console.  Probably my favourite game of all time, Halo 2 especially.