Broadband has been extremely slow for a couple of months now. Previously the max achievable speed has needed to be reset. After a BT diagnostic test it seems the max speed has dropped down again. PlusNet estimates speed should be between 7-8Mb for our line. Further details below. 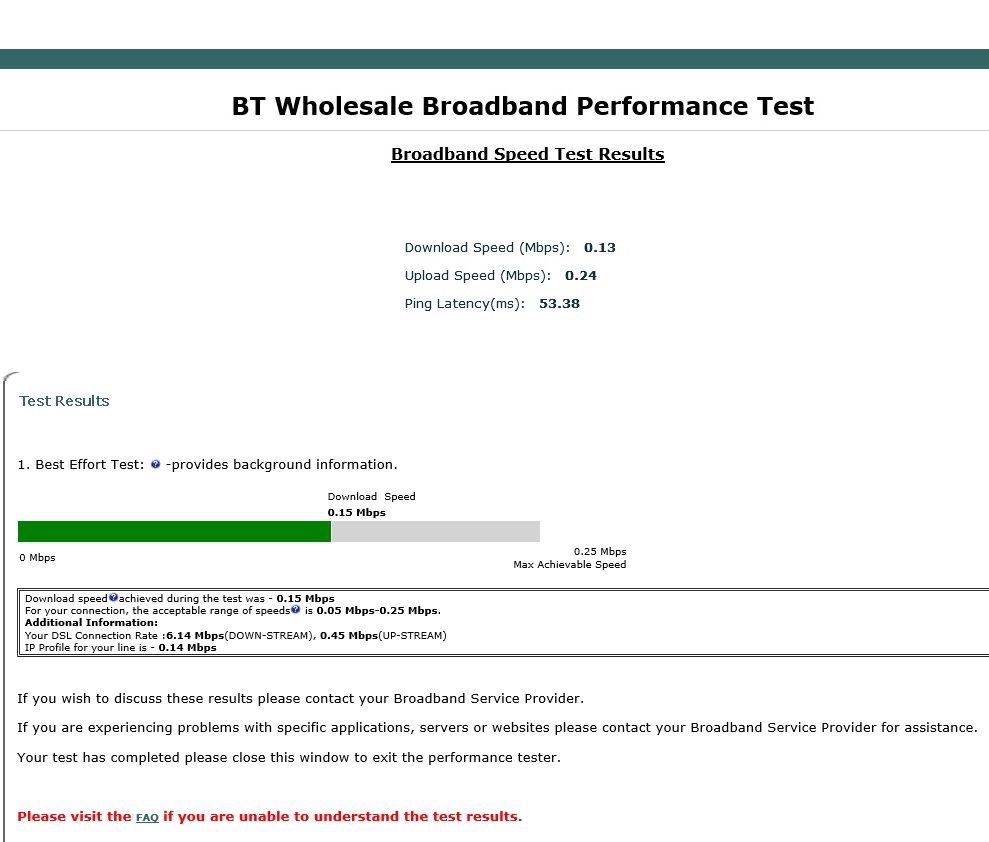 Looking at your line it had a number of disconnections on Sunday/Monday as can be seen here:

Your line is currently connecting through at just over 6Mb/s, if it stays stable the profile shown on that BT test will increase within the next 24 hours.

If the profile hasn't increased by tomorrow please let me know and we'll force a reset of the line, we don't want to do this initially as the DLM is currently working as intended.

Just an update on my issue. I've let the line do its own thing for a few days and retested the speed. The IP profile has raised slightly but the rate I'm connected at is still far below what it should be capable of (and what we've previously had).

Any help is much appreciated. 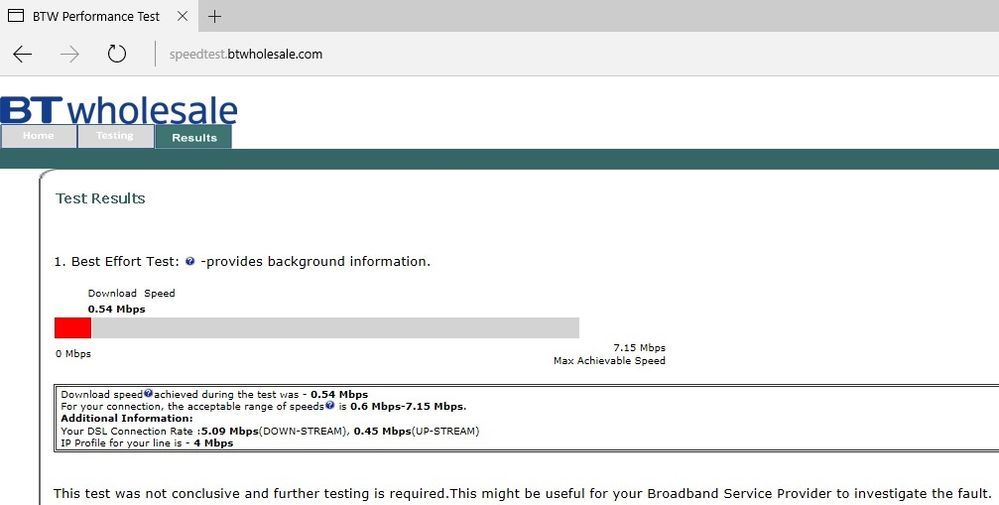 Can you try a single disconnect/reconnect of the router and see what the speeds are looking like after that please.

Hello again! Thanks for the help so far, for around 2 weeks the speeds returned to what they used to be (approx. 7-8Mb). However towards the end of last week (around Thursday i think) the speed dropped off a cliff again. After several unsuccessful attempts to run a BT Test i have finally got one. 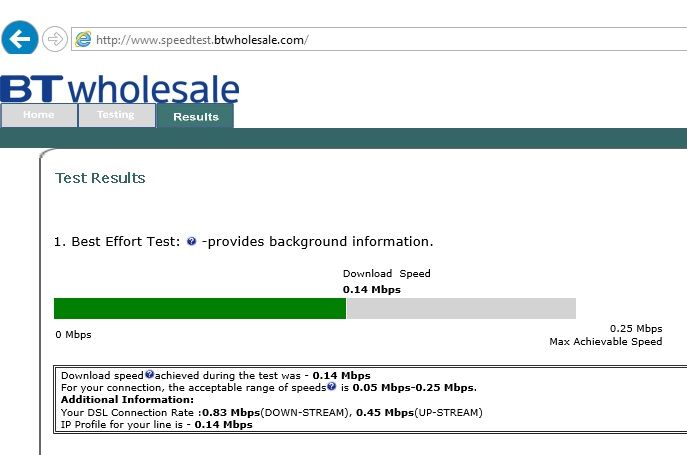 Running the test and posting on here has taken me around an hour so any help is much appreciated.

Sorry for the delay.

I'm running a few tests on your line.

Your connection is dropping frequently which is why your speed profile is low as shown below. 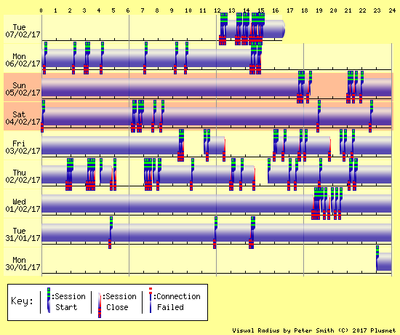 We'll need to get to the bottom of that first. Can you go through the steps here and let us know how you get on?

My service has never been good since leaving Sky. The really bad start up in October seemed to settle with 'fair' speeds inferior to Sky's but with at least one drop out per day. However, things got bad last week with frequent drops to unusable speeds, so I raised a ticket.

The CS person said they could see drops, so said there would be an investigation and I had a message yesterday, saying there had been no drops for 14 hours so things seemed sorted.

I've responded to the ticket, as obviously things are not sorted.

We've had broadband for years, recently O2, then Sky and have never had this kind of problem, before.

Ok so i've gone through those tests and everything checks out fine.

Any updates on this?

My broadband continues to be extremely slow. Please can I have an update on how investigations are going?

I'm afraid no investigations have happened as this doesn't appear to have been reported to us as a fault yet. The troubleshooting guide should point you to report an issue if the testing it advises doesn't help.

I'd advise getting this reported to us as a fault at https://faults.plus.net - once you've done so let us know here and we'll make sure this is picked up asap.

Fault has been raised.